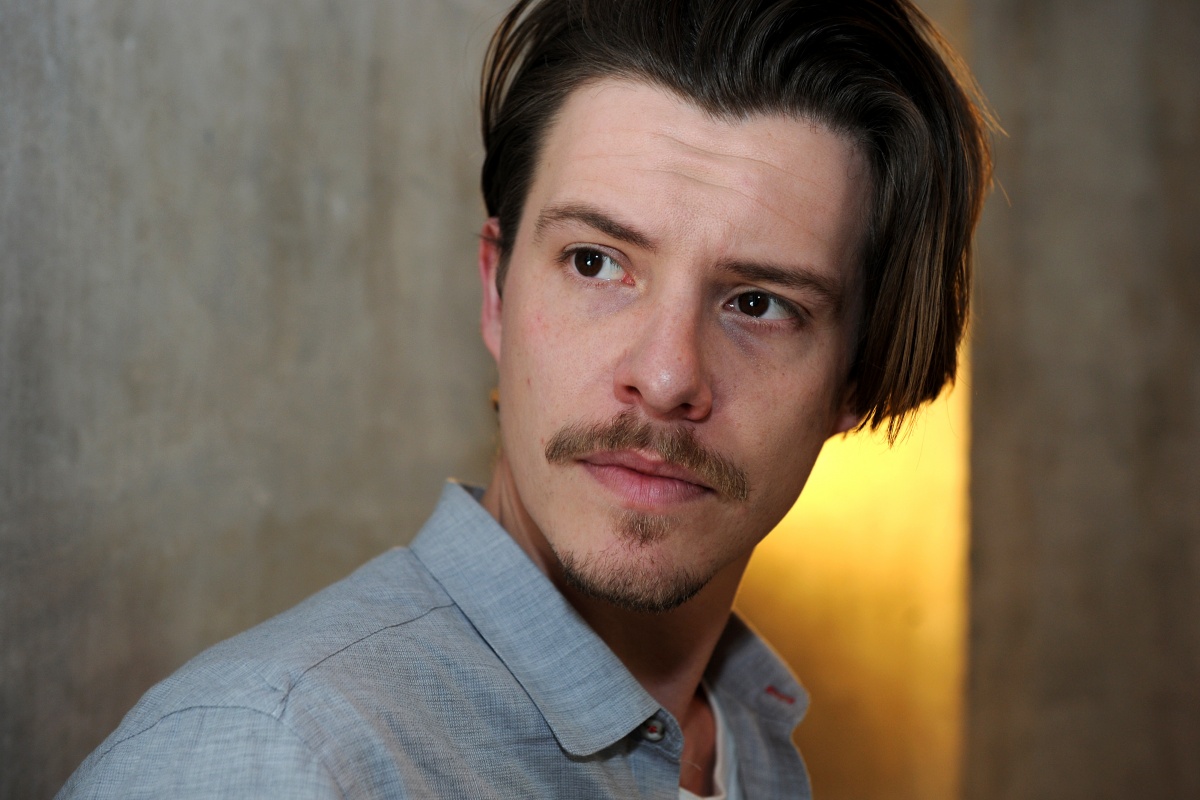 Don’t be fooled by the clipped English consonants – Kate Beckinsale’s latest onscreen squeeze is an Aussie.

Xavier Samuel is used to setting hearts aflutter as Riley in The Twilight Saga: Eclipse.

In his latest role, the Victorian actor plays Reginald DeCourcy, the suitor to Beckinsale’s scheming character Lady Susan in the upcoming adaptation of a Jane Austen novella, Love & Friendship.

“It’s about a brilliant woman using love as a tool for survival and deception, so it’s not the usual subjects associated with Austen,” Samuel told AAP.

“It just goes to show how insightful a writer she was at such a young age and not just about human behaviour and relationships but in society as well.

One of the hardest parts of working with Beckinsale, Samuel revealed, was keeping a straight face.

“She’s got a wicked sense of humour and it was a real pleasure to work with her,” he said.

“We did have a lot of fun and I think one of the biggest challenges was just keeping a straight face … usually someone has to discipline you like a parent but then you laugh even more.”

The movie’s director, Whit Stillman, has reunited Beckinsale with Chloe Sevigny, her co-star in his 1998 film The Last Days of Disco.

The story is Austen’s, based on a series of unfinished letters which were printed as a novella titled Lady Susan 50 years after the author died.

Stillman has reinterpreted the story, injecting a lot of his witty style into it.

“You don’t often think of, or associate, comedy with Austen. You sort of think romance but I think that was one of the surprising elements of the film and something that Whit Stillman brought to it because he’s such a clever writer and a clever director,” Samuel said.

“It’s a lot of fun to play with that kind of dialogue, it’s all sort of quick and witty and sharp.”