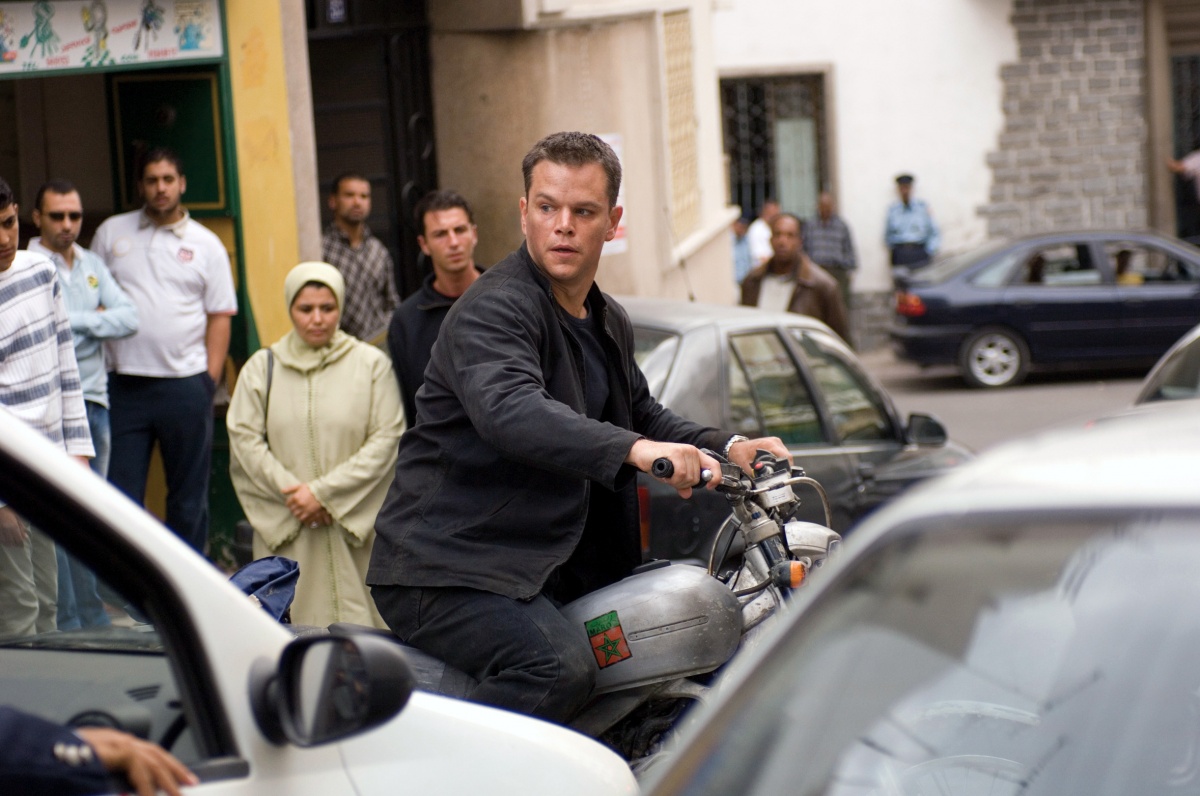 Matt Damon revealed he found it hard to get in shape at the age of 45 for his fourth outing as rogue CIA agent Jason Bourne.

It’s understandable considering he was just 31 when he first played the character in 2002’s The Bourne Identity, and nine years have passed since his last outing in The Bourne Ultimatum.

“It was different coming back at 45 years old. You might not have felt the nine years but I definitely did getting ready for it,” Damon told AAP in Sydney on Monday.

“I was young when I started these things and I’m a lot older now.”

Despite his advancing years, Damon still engaged in high-octane action scenes in the film, including several bare-knuckled fights which were carefully choreographed.

“It was a lot of work to get in shape for it but I really liked all the choreography,” he said.

“It’s a lot more like a dance when you’re doing fight choreography because you both have to be in exactly the right place or it doesn’t look right for the camera.”

With almost a decade between Jason Bourne and The Bourne Ultimatum, director Paul Greengrass has brought the story up-to-date with a plot line around the modern issue of cyber security, influenced by the real-life case of US whistleblower Edward Snowden.

“The one thing I’ll say the movies always try to do is we try to make them feel like they’re in the world that we’re all living in, and the issue of privacy versus security is the massive issue of our time right now,” Damon said.

“That was really not the case 10 years ago and that’s really at the heart of this movie.”

The film’s climax takes place during a tech conference in Las Vegas featuring a tech wunderkind who has struck a secret deal with the CIA to share private information.

“The movie doesn’t try to answer any of those questions but it does ask the questions and that’s kind of what the whole third act is,” he said.

“At that conference they’re asking essentially that question: `what are we willing to trade for our own security?'”

Jason Bourne opens in Australian cinemas on July 28, watch the trailer below.

Is Jason Bourne starting to feel his age?