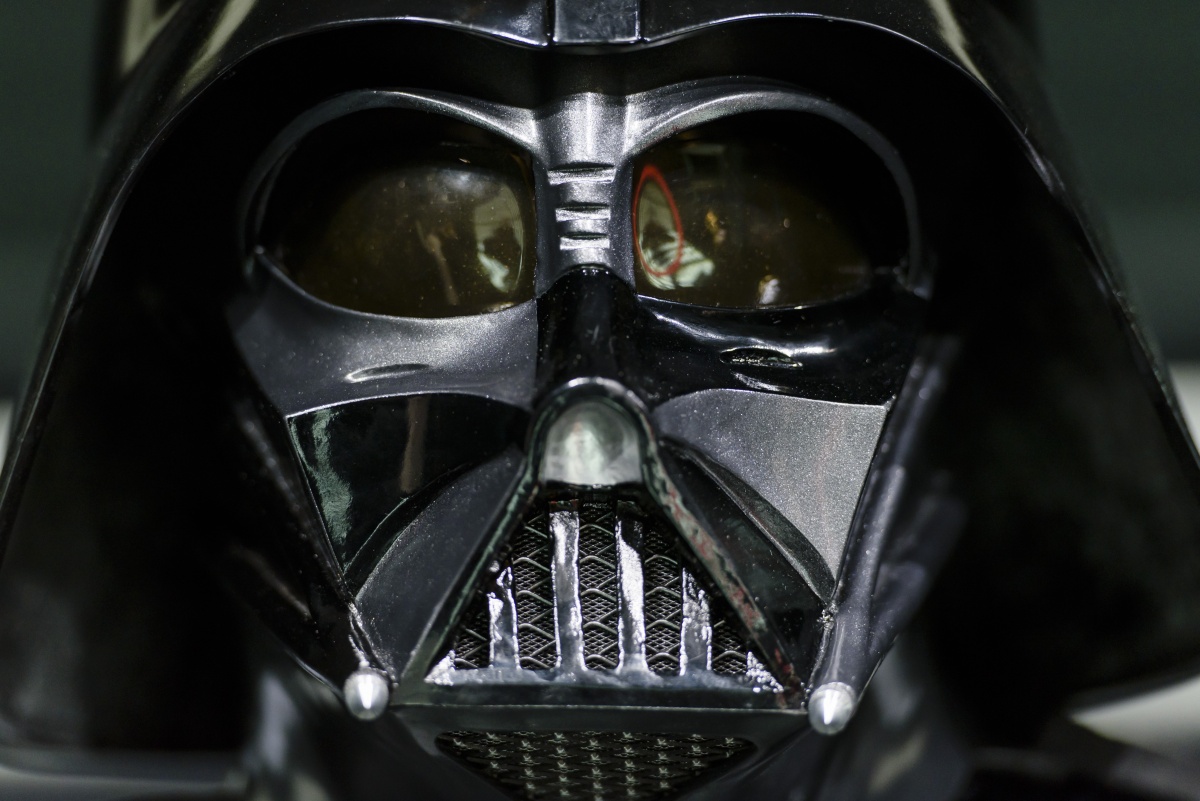 Darth Vader and his dramatic entrance music is making a heavy breathing return to the Star Wars new film, Rogue One: A Star Wars story.

The upcoming movie is set in the period immediately before 1977’s Star Wars: A New Hope, exploring how the rebels obtained the plans to the Death Star.

• The aliens are back for more in Independence Day: Resurgence
• Star-studded Money Monster just fails to deliver on promise
• Jodie Foster looks back at 50 years of making movies

The film, which technically sits outside the original narrative of the franchise, could provide insight into the Empire’s major weapon’s infamous two-metre wide design flaw.

It is scheduled to release on December 16, despite reports of recent reshoots.

Watch the trailer to the newest Star Wars instalment below.