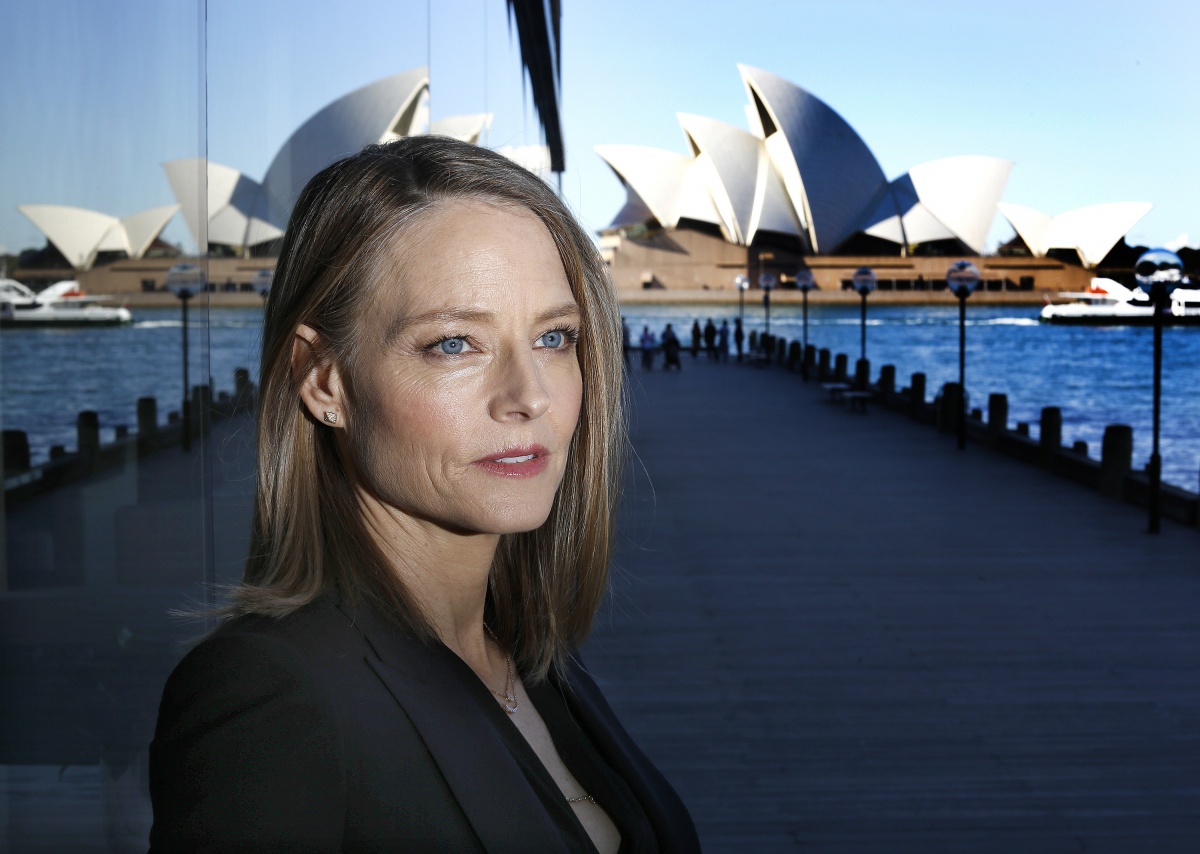 Jodie Foster is one of her generation’s most revered actors, having starred in some of the most iconic films of her time.

After winning two Oscars as an actor she has now made the transition to directing and is in Australia to promote her new feature, Money Monster, a thriller starring George Clooney and Julia Roberts.

She speaks to ABC’s 7.30 about her time in Hollywood.

‘You can feel people are angry’

Money Monster is about a finance TV show which is taken over by an irate investor who took the host’s advice.

Despite the fact the film was years in the making, its release has coincided with a feeling of disempowerment with the political system and big business in the US, which is fuelling the rise of outsiders like Donald Trump and Bernie Sanders.

“I think you can feel that people are angry,” Foster says.

“I think that people looked at the financial system and realised that they were being conned and that the system was made unnecessarily complicated to keep them out.”

This is the most risk-averse time in movie history

Foster thinks that in the next few years, most films made in Hollywood will be franchise films as studios become less likely to take risks.

“It’s a gamble that the studios have made. They feel the best financial bet for them [is] to bankroll films that are much more expensive but are mostly franchises, and to make fewer of them,” she explains.

“Right now we’re at the most risk-adverse time in movie history.”

Where are all the female directors?

While women have come a long way in Hollywood, Foster says she’s surprised there are still so few female directors.

“But women directors – it’s still an area that’s changed very little. I don’t know why there wasn’t more discussion over the last 50 years, but there is now, so that bodes well for the future.”

Foster says she can hardly believe it’s four decades since the release of Taxi Driver, the movie that made her a star.

She say she always worried she wouldn’t get to work on films of that calibre again.

“I guess you’re worried that you’re never going to be as good,” she says.

“You know that it was just a lucky thing and that you’ll never find material that was that good and that touching.”

Jodie Foster looks back at 50 years of making movies