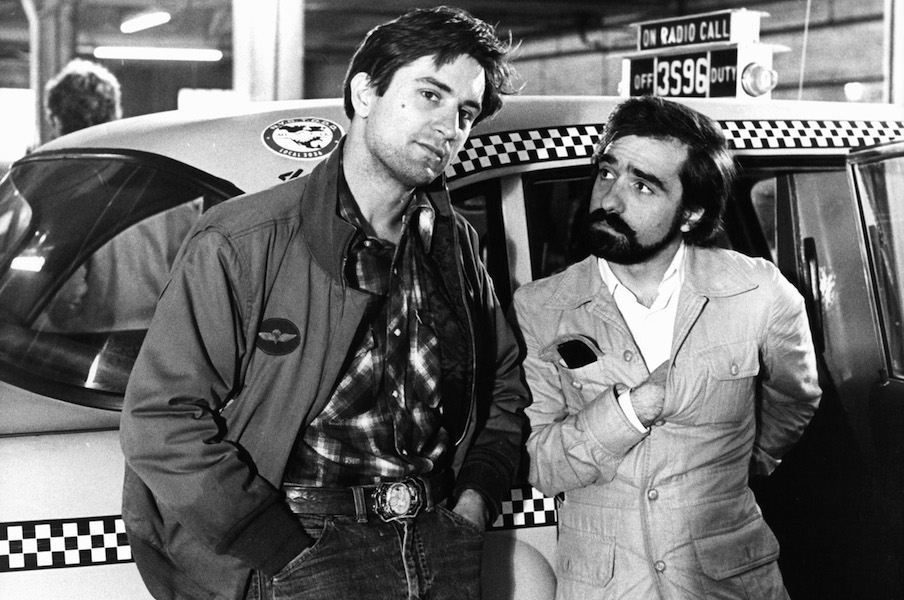 In 1978, filmmaker Martin Scorsese returned to New York from the Telluride Film Festival and bought some cocaine.

The coke was dubious and it interacted poorly with his asthma medication and the other prescription pills in his system. Scorsese collapsed.

He was taken to hospital with severe internal bleeding. His condition was life threatening. Doctors told him that he was in pending danger of a brain haemorrhage.

Martin Scorsese had started out using cocaine as a creative tool, and to combat a crippling lack of confidence. Addiction had rapidly absorbed him. Depression followed, alleviated only by extreme drug use.

During an interview at the 1978 Cannes Film Festival, Scorsese ran out of coke and decided he couldn’t continue. “No more coke, no more interviews,” he declared.

Following the New York overdose, Robert De Niro visited Scorsese in hospital. At that stage in their lives, De Niro and Scorsese were, in the latter’s words, ‘like brothers.’

The two had grown up as acquaintances in Manhattan’s Lower East Side and become familiar during the productions of the Scorsese directed films, Mean Streets and Taxi Driver.

De Niro, now an Oscar-winner and a legitimate film star, possessed a script that he had been obsessing over. The actor considered his friend the only man suitable to direct it.

Their communication had been lacking. Scorsese didn’t understand De Niro’s fixation on the true story of Jake LaMotta.

Once a fierce middleweight boxing champion, LaMotta’s fortunes had regressed as a consequence of self-destructive behaviour.

De Niro resolved to seek LaMotta out and had found the former champion working as a bouncer at a New York strip club.

Scorsese had declined De Niro’s offer before. He had no interest in boxing, and was devastated by the poor critical and commercial reception of his latest film, New York, New York.

“I couldn’t understand Bob’s obsession with it,” Scorsese recalled later, “until, finally, I went through that rough period of my own. I came out the other side and woke up one day alive…still breathing.”

The question was whether Scorsese would make any films at all, let alone one as taxing and emotionally unforgiving as Raging Bull would undoubtedly be. Recalls De Niro, “Mostly, I told him to do it or not do it, that we had to get real.”

Scorsese, believing that Raging Bull would be his final film, decided to throw everything he had at its production. He saw LaMotta’s story as an avenue for redemption.

“The ring become an allegory for whatever you do in life,” he commented. “You make movies, you’re in the ring each time.”

How do you quantify the legacy of a masterpiece? Raging Bull was not a popular release, nor would it ever become one. Robert Redford beat out Scorsese at the Academy Awards for his direction of the mild, Academy pleaser, Ordinary People. Tangible honours speak little regarding the legacy of Scorsese’s magnum opus.

To Thelma Schoonmaker, Scorsese’s long-term friend and editor, the arrival of De Niro at that hospital was “a great gift of friendship.” Scorsese himself has asserted that De Niro forcing him back into work saved his life.

With no Raging Bull, there would be no King Of Comedy, no Last Temptation of Christ, no Goodfellas, no The Age of Innocence, no Kundun, no The Aviator, no The Departed no Hugo and no The Wolf of Wall Street.

‘Essential Scorsese: Selected by David Stratton’, is a selection of many of those films, screened in conjunction with the exhibition, ‘Scorsese’, which will be taking place at the Australian Centre for the Moving Image from the 26th of May until the 18th of September.