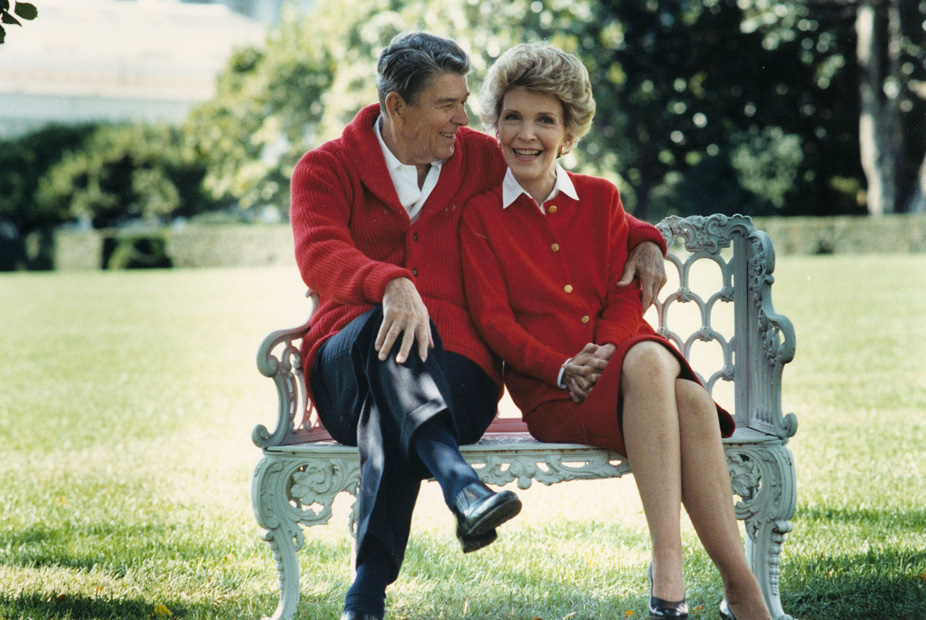 The film, which will be produced by Ferrell and star him as Reagan, will reportedly centre around the president’s slide into dementia.

The Hollywood Reporter reported the film did not yet have a director, but had been performed as a live reading by The Black List – an association which surveys the best Hollywood scripts yet to be produced.

According to the site, the film’s plot will make light of Reagan’s battle with Alzheimer’s – the disease that eventually took his life in 2004.

The film will see “an ambitious intern … tasked with convincing the commander-in-chief that he is an actor playing the President in a movie.”

Clearly not amused by the light-hearted take on the deadly disease, Reagan’s son Michael took to Twitter to express his distaste.

“Alzheimer’s is not a comedy first it robs you then it kills you,” he wrote on Twitter.

“You should be ashamed, all of you,” he wrote in another.

Reagan announced he was battling Alzheimer’s in 1994 and succumbed to the disease 10 years later, leaving behind his wife Nancy and children.

Perhaps unsurprisingly, Michael wasn’t the only social media user to react negatively to the scrip idea.

“This movie mocks Reagan’s fight with Alzheimer’s. All involved should be ashamed,” commented one user.

“Alzheimer’s is by no means funny. It kills treasured memories and robs you of your very existence,” wrote another.

After Reagan’s death in 2004, Ms Reagan dedicated much of her time to supporting the National Alzheimer’s Association and its affiliate, the Ronald and Nancy Reagan Research Institute.

She often spoke publicly about the debilitating nature of the disease, and the devastating affect it had on her husband.

#Alzheimers is not a comedy to the 5 million people who are suffering with the decease,it first robs you of your mind and then it kills you