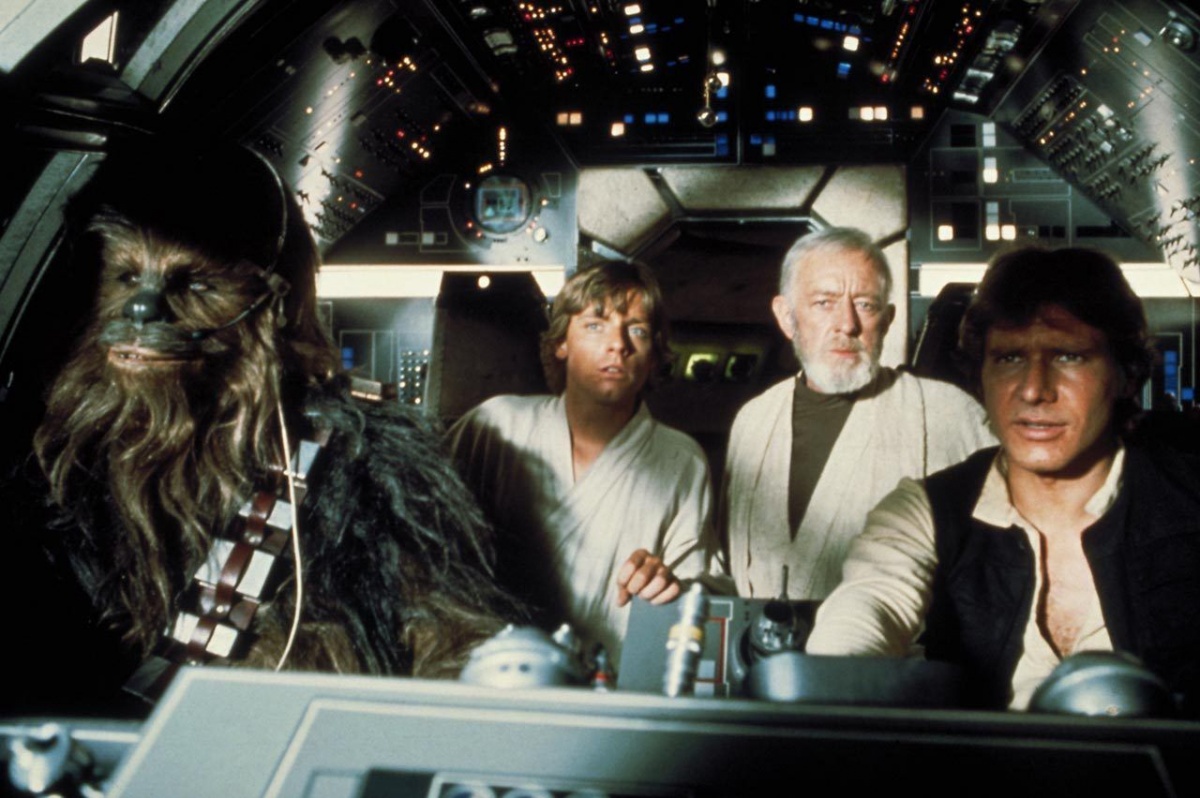 After suffering through 10 years with no new Star Wars films, sci-fi buffs went mad for the release of The Force Awakens, and it looks like the excitement won’t end until 2020.

Five more films will be released over the next five years thanks to The Walt Disney Co., which purchased Star Wars creator George Lucas’ Lucasfilm Ltd in 2012.

So even though Star Wars: The Force Awakens was technically Episode VII, these new epics really are a fresh beginning for followers of the inter-galactic franchise.

The upcoming films look set to include entire movies delving into some of the new lead characters’ back stories, plus instalments directly following on from those already made.

While JJ Abrams was chosen to direct the latest Star Wars film, other writers and storytellers have been selected for the next five movies, according to a range of reputable sources.

So if you’d like to plan the next half-a-decade of your life around the drop of each new Star Wars film, check out all the release dates and plot information shared so far below.

Rogue One will be directed by Godzilla reboot director Gareth Edwards.

It is a standalone film written by Chris Weitz and Gary Wita, based on an idea by visual effects supervisor John Knoll.

The story occurs after the foundation of the Galactic Empire, when a group of rebel fighters band together to steal the plans to the Death Star.

Their mission is to seize the plans before the Emperor can enforce his rules.

This means the movie falls between Revenge of the Sith and A New Hope.

Looper and Breaking Bad director Rian Johnson will direct the follow-up film to The Force Awakens.

J.J Abrams stays on as executive producer with filming set to begin this month in London.

There are no details about the plot of the film, however The Force Awakens stars Daisy Ridley, Mark Hamill, John Boyega, Adam Driver and Oscar Isaac will feature.

George Lucas had no involvement in the movie.

What did Han Solo do in his life before he first met Luke Skywalker and Obi-Wan Kenobi at the cantina at Mos Eisley?

The film will be written by Lawrence Kasdan and Simon Kinberg.

It will be directed by Phil Lord and Christopher Miller (both 21 Jump Street and The Lego Movie).

Casting is yet to be announced, but who would you have play a young Han Solo?

The title is only a working one.

Star Wars: Episode IX will be the last film in the trilogy begun by The Force Awakens.

It is unknown which of the cast members who featured in the previous two films of the trilogy will still be available for this instalment.

Jurassic World director Colin Trevorrow will head up the film. Rian Johnson will return as screenwriter only.

This movie is rumoured to be all about Boba Fett – Darth Vader’s bounty hunter best-known for his roles in The Empire Strikes Back and Return of the Jedi.

Boba Fett has garnered a cult following over the years and this could be one reason why an entire movie centred on him has been suggested.

However, there are no concrete bits of information about the touted movie, nothing even confirming it will go ahead.

When the next five Star Wars films will be released