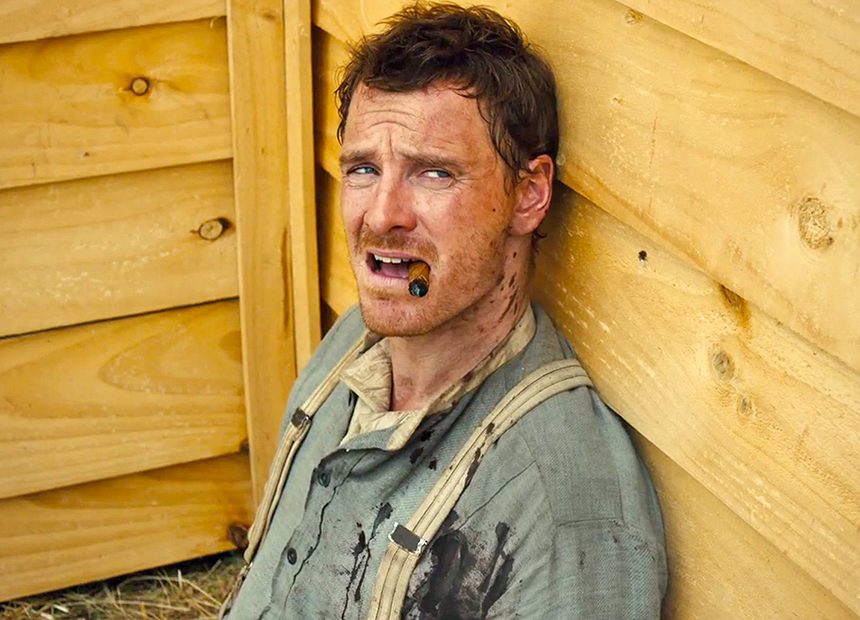 These four films soared past the $1 billion dollar mark in 2015, the cream of the crop grossing hundreds of millions for their respective studios.

• Carol and Cate Blanchett’s Oscar dilemma
• Bond needs a break: why Spectre is a big letdown

Dozens of other films trading off widespread critical acclaim or interest raked in significantly more modest sums, some recouping their budget through a strong overseas reception or word of mouth.

In a stellar year for cinema which will likely see Spectre and Star Wars: The Force Awakens smash more records, we take a look at 11 of the more notable movies that you might have missed between each of the mega-blockbusters.

Woody Allen revisits Dostoyevsky through Joaquin Phoenix’s scruffy, introspective professor who attempts to plan the perfect murder and impress his new muse and favourite student/love interest (Emma Stone). The fusion of the director’s old and new will appeal to loyalists and new converts alike.

Amid the hubbub surrounding Everest, this documentary focusing on the local ethnic Sherpas and the challenges they face daily went largely unnoticed. Chronicling a tragic accident on the mountain, it is a welcome insight into a fascinating community.

A visually captivating film out of Germany that takes place in one unbroken shot. Depicting a night on the town – robbery, kidnapping and burgeoning romance – and clocking in at over two hours Victoria is an engrossing technical and dramatic achievement.

An Irish-Australian co-production set in outback Australia starring Nicole Kidman, Joseph Fiennes and almost obligatorily Hugo Weaving. When two children go missing, presumably in the desert, their parents and the local community are thrown into turmoil and left with only days to find them.

Benicio Del Toro back on form as a hitman targeting drug kingpins, who befriends a DEA agent (Emily Blunt) to take on the cartels. Expertly cast, even the presence of Josh Brolin cannot distract from Del Toro’s equally maniacal and methodical protagonist.

Far from the Madding Crowd

Steve Jobs: The Man in the Machine

Alex Gibney’s (Wikileaks: We Steal Secrets) take on the icon covers his rise, achievements, breakthroughs and more contentious aspects of his character. A consummate documentary, check out this one before you see Danny Boyle’s upcoming biopic Steve Jobs.

Set in LA and revealed to be shot entirely on iPhones, Sean Baker’s latest follows two transgender prostitutes around the city one Christmas Eve. Drawing the cast from the neighbourhood where the film is set, the semi-improvised dialogue is only one engaging aspect of this insightful look at the various character’s lives.

Warning: trailer contains content that may offend some readers.