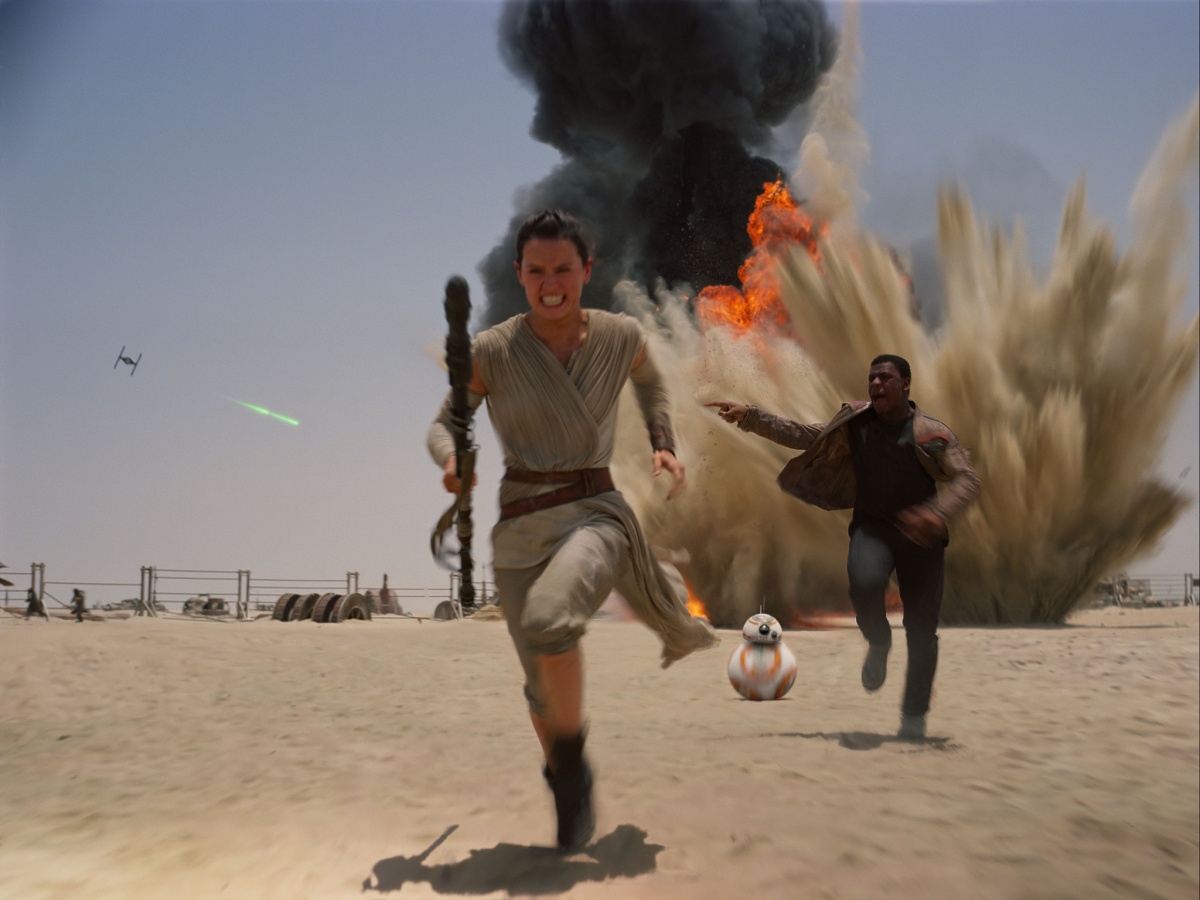 The Force is strong with Australians.

Just hours after ticket sales for the newest instalment of the popular series opened, local audiences snapped up over $1 million worth of them.

Midnight screenings on the day after release – December 17 this year – were the most popular pick, with extra sessions being added to cope with demand.

Tickets went on sale at 8am AEDT on Tuesday, just hours before an official trailer for the film was released online.