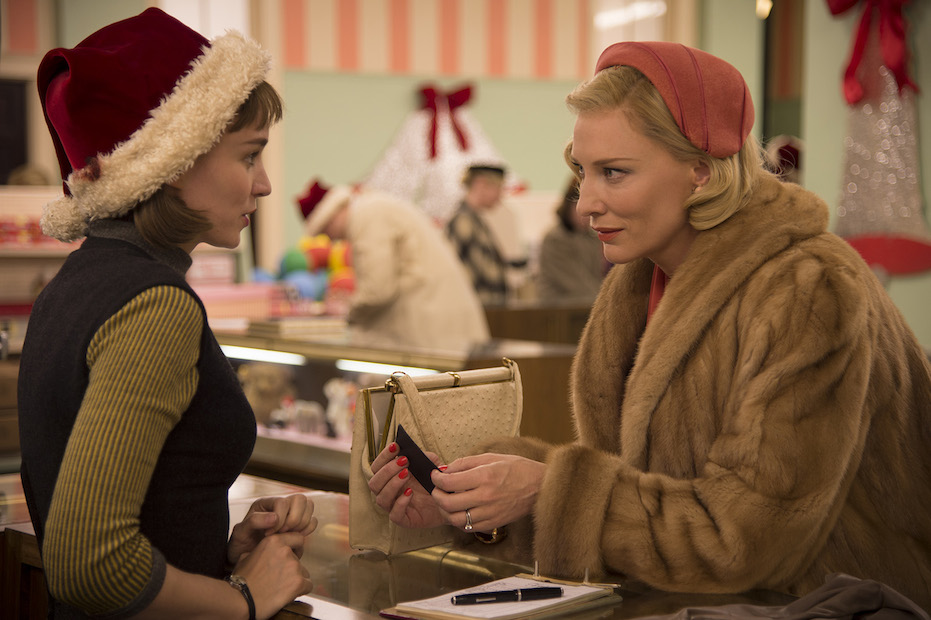 Think of your favourite movies – the classics that made you laugh or cry, the sentimental ones you watch every Christmas or the ones that changed your outlook on life.

Now consider this: does it have at least two named female characters in it?

Do they talk to each other at any point? Not just a greeting – a real conversation?

If so, is that conversation about a man?

This little checklist is known as the Bechdel test, an idea born out of a 1985 comic strip by American cartoonist Alison Bechdel  .

The test takes issue with the prevalence of films in which women are held together loosely, if at all, by their relationships with the men in the film.

To satisfy the test the film must feature at least two named female characters in conversation about something other than a man.

Surprisingly, a number of famous, celebrated movies fail the test. Take The Social Network – aside from the fact all the major characters are male, none of the few females ever have an actual conversation.

All of the Lord of the Rings films fall short despite their powerful female characters as these characters never interact. This year, the Adelaide Film Festival will challenge audiences to measure each movie they see against the criteria of the test.

“There’s been the rise and rise of discussion of the inequality of pay, representation and creative positions being held by women in the entertainment industry,” says Amanda Duthie, Director of the Adelaide Film Festival, of the decision to place emphasis on the test.

“We hope that people carry that little checklist into the cinema … It’s encouraging a deeper reading of films other than just pure escapism.”

It’s worth noting the Bechdel test isn’t perfect – it has faced criticism for not being a failsafe appraisal of female representation.

While a film may pass the test, it may not necessarily depict women in a positive way. Nor does passing the test reflect the quality of a film.

The universally-panned Sex and the City 2, for example, passes the test while 2014 Best Picture Oscar nominee Whiplash does not.

Dear Films of the future: If a movie about one dude marooned on a desert planet can pass the Bechdel test… no excuses. #TheMartian

Of course, Ms Duthie acknowledges that a curated film festival should have a few more hits than misses compared to the rest of Hollywood.

“None of the films were chosen if they did or didn’t pass the Bechdel test, we just want audiences to watch them through a different lens.”

Happily, headliner film Carol – starring Cate Blanchett as a married woman having a lesbian affair – passes the test with flying colours and then some.

Other notable movies (and test-passers) on the program include Spotlight (the story of the Boston Globe‘s investigation into the Catholic Church), Freeheld (the story of a terminal cancer patient fighting to leave her pension to her lesbian partner) and He Named Me Malala (a documentary about Nobel Prize winner Malala Yousafzai).

You can find the full program here. Does your favourite movie pass the Bechdel test?