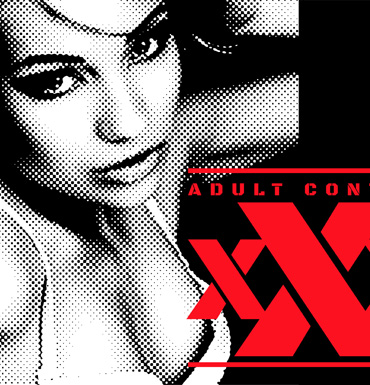 “It is important we ensure teaching and learning are not disrupted and all filming activity is appropriate for our schools,” Ramon Cortines, head of the Los Angeles Unified School District said.

“As an organisation responsible for educating students, it is essential we hold ourselves and our schools to a high standard.”

“The crew also filmed a carwash scene that included public nudity in the school’s front parking lot,” the station said.

FilmL.A., an organisation that processes film shooting permits for studios, issued a statement on its website informing its clients of the school district’s decision.

“At this time, the duration of the LAUSD filming hiatus is uncertain,” it said.

“If you were planning to film at an LAUSD school or property on or after October 9, 2015, please be advised that your request will not be approved.”

Money from production companies is a lucrative business for the Los Angeles school district, reportedly bringing in about $US10 million ($A13.78 million) in the past five years.

NBC4 said records show the producers of Revenge of the Petites paid cash to film at the camps.