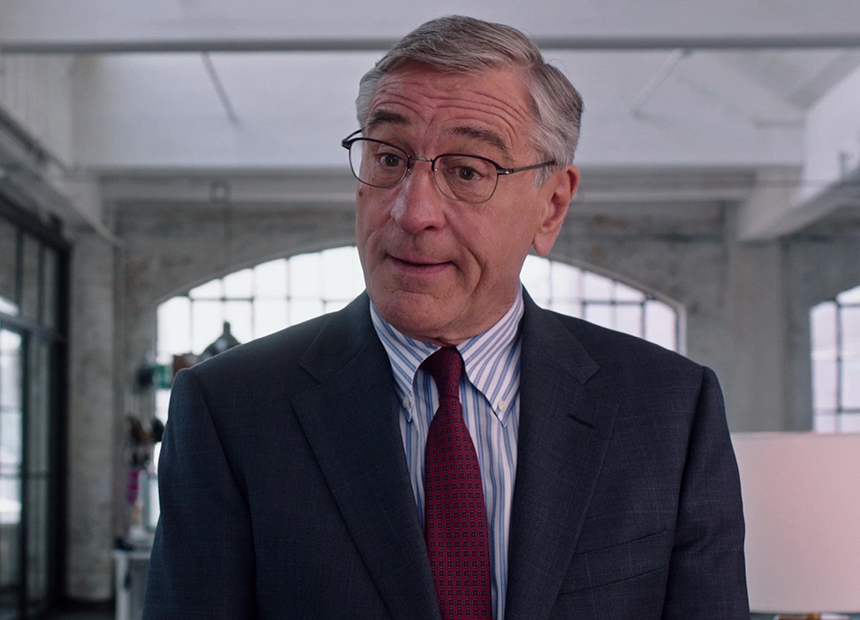 Feeling punchy: De Niro would like to let one rip. Photo: AAP Up until about 2005, Robert De Niro had a near flawless track record for someone who had been on movie screens for so long.

He could boast great dramas including Taxi Driver, The Godfather Part II, Goodfellas and, of course, Raging Bull. There’d even been a colourful mix of comedies like Meet the Parents, Analyze This, Midnight Run and Wag the Dog.

From about 2006 onwards, it’s an entirely different story.

With the exception of Silver Linings Playbook, De Niro’s most recent efforts are far more bargain bin at Video Ezy than front row at the Academy Awards.

Ill-advised rom-coms like 2013’s The Big Wedding (which received just seven per cent on Rotten Tomatoes) or New Year’s Eve (Rolling Stone deemed it “bad beyond belief”) are mixed in with bizarre action flicks like Killer Elite, The Family and Killing Season.

Unfortunately, De Niro’s latest venture does nothing to salvage his slow and difficult-to-watch demise.

And De Niro as a cheerful, hapless retiree looking for purpose isn’t unpleasant to watch, it’s just a far cry from the fiery, outstanding actor who portrayed Travis Bickle in Taxi Driver.

The 72-year-old plays Ben Whittaker, a widower whose life in retirement has left him feeling a little restless. To remedy this he decides to become a mature-age intern at a booming online clothing company, helmed by its highly-strung founder Jules Ostin (Anne Hathaway).

As Ben, De Niro is completely charming, adorable and warm. Hathaway plays off this energy perfectly and the two share a chemistry that is completely authentic and entirely platonic.

Aside from lacking any semblance of a plot, the film is just not as funny or captivating as Meyers’ other recent efforts, including It’s Complicated and Something’s Gotta Give.

Moreover, anyone could have played Ben. He’s a sugar-coated incarnation of men of a certain age (wipe away any bitterness, health problems or regular life stresses and add a pocket square and a glamorous girlfriend played by Rene Russo) and De Niro’s portrayal doesn’t really add anything.

You get the sense he’s stopped trying so hard, which could be taken in two ways. Either he’s aware of the value of subtlety, or he’s just trying to pay the bills.

Whatever the reason, you’d be hard-placed to argue De Niro’s career hasn’t at least deviated from its former path in recent years. Maybe its because of ageing and shifting priorities, but watching him in The Intern evokes a sort of nostalgia for the man who won two Oscars before his 40th birthday (for The Godfather Part II and Raging Bull). Tellingly, he hasn’t won one since.

It doesn’t mean he’s not worth watching, it’s just different – like seeing the prime minister in his pyjamas. The Intern: has Robert De Niro lost his way?