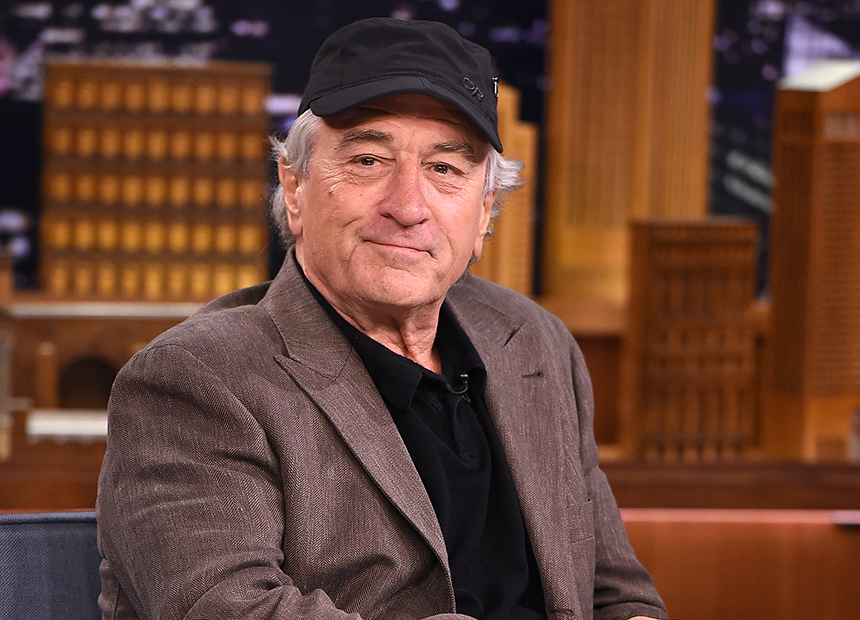 He’s an acting legend known for being difficult at times, but Robert De Niro’s outburst at journalist Emma Brockes has tongues wagging across the globe.

At a press day for his latest foray into the film world, director Nancy Meyers’ The Intern, Mr De Niro took exception to Ms Brockes’ line of questioning.

Ms Brockes asked the 72-year-old some seemingly harmless questions about keeping his performances fresh after such a long career and living in the New York neighbourhood of Tribeca.

• De Niro has some sage advice for arts students
• The Bachelorette: no ‘token’ ethnic men on show

However, the actor clearly took offence to the questions, demanding Ms Brockes pause her voice recorder before his outburst began.

“De Niro swivels his eyes up from the floor and asks me to pause the voice recorder,” Brockes explains in her article, before including quotes from the ensuing conversation.

The journalist describes Mr De Niro’s allegedly erratic behaviour, writing that he paces to the door and “looks wildly around the room as if in search of a window to jump through”.

The article concludes with Ms Brockes accusing Mr De Niro of being condescending with his use of the word “darling” before the interview comes to an abrupt end.

You can read the full piece here.

The Intern, which also stars Anne Hathaway, is in cinemas now.