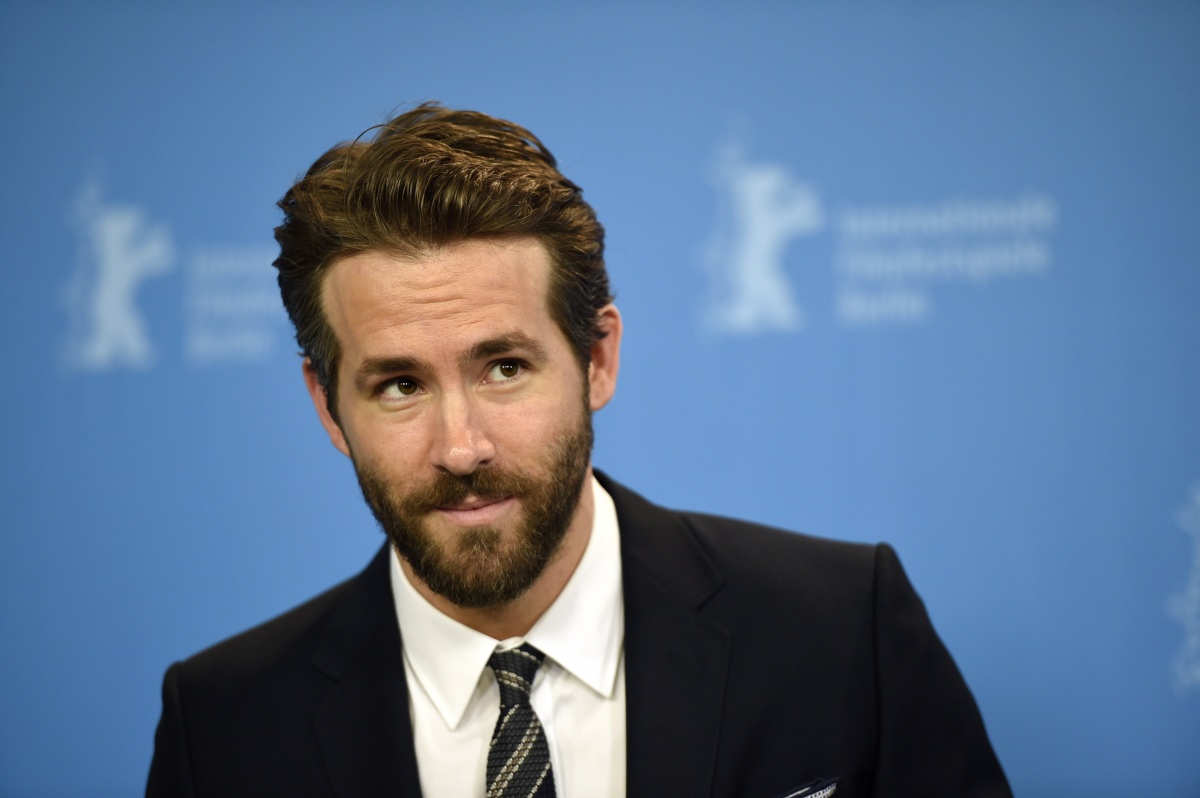 Ryan Reynolds has opened up about being betrayed by his best friend after the birth of his daughter with actress Blake Lively late last year.

In an interview with GQ magazine, Reynolds revealed a close friend tried to sell private, delivery-room photos of his daughter James.

“A guy that I’d known for my whole life, one of my closest friends growing up, he had been shopping pictures of my baby around,” Reynolds said.

“I kind of got in front of it, which is good. But it was a slightly dark period. A bad couple of weeks.”

Reynolds said it was the first time he had been betrayed – especially by a close friend wanting money.

He said he had a strongly worded conversation about the betrayal.

“I mean, I don’t think he thought he would ever be caught,” Reynolds explained.

“But it’s a pretty narrow group of people that I would send photos like that to.

“They’re just, like, my closest family and my closest friends: ‘Here’s us in the delivery room!’”

Reynolds said his friend had asked for money in the past.

“Well, I think he’d asked for a cheque enough times where I was like, ‘There’s no more cheques to be had.’”

“It was, like, so kind of shocking. There isn’t really a conversation to have.

“It’s just, ‘Oh, well, now I’m never going to see you or talk to you again, unfortunately.’ That’s kind of how it worked out,” he said.

Disease concern for survivors of Afghanistan earthquake
Steve Smith confirmed as starter for first Test against Sri Lanka
Deadly Norway shooting treated as Islamist terrorism: Police
Matildas will be keen to forget 7-0 drubbing by Spain
Upcoming stats will reveal where and how hard rates are hitting economy
Victorian MPs pocket a tidy 2.75 per cent pay raise
Tom Hardy shuts down questions about his sexuality
Today's Stories