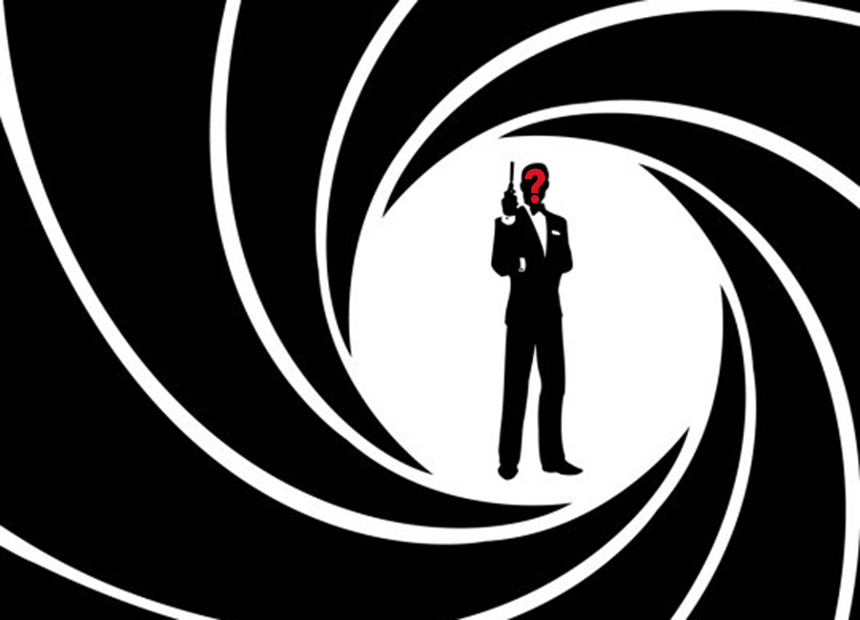 There's new mandates for the role, and not everyone's going to qualify. Photo: TND

British spy James Bond is perhaps the most iconic character of the 20th century and beyond, whose various incarnations have inspired admiration, disapproval and straight-up disdain.

While the best Bond is almost universally considered to be Sean Connery, relative newcomer Daniel Craig has managed to prove his critics wrong with a string of captivating and convincing performances in the role.

However, Craig’s desire to stay on in the role is waning and audiences are already thirsting for a fresh face.

In an interview with Esquire this month, Craig admitted to being doubtful about his future as Bond and said he had to “get on with” his life.

Craig’s performances in Casino Royale, Quantum of Solace, Skyfall and likely this year’s Spectre have taken Bond into a new era. No longer the kitschy caricature he was veering towards, 007 has become a man of depth and substance.

“Hopefully, my Bond is not as sexist and misogynistic as [earlier incarnations],” Craig told Esquire. “The world has changed … There’s a delicate balance to [playing the role].”

There are, of course, the established prerequisites for a Bond actor: ideally British roots, good looks, action star cred and, obviously, some acting chops.

Aside from that, the casting director has free rein to choose an established favourite or a fresh face.

After all, Daniel Craig was but a relatively undiscovered theatre actor when he was cast in 2006’s Casino Royale.

Here are the frontrunners: Why: Elba has the edge a modern Bond needs and his on-screen presence is nothing short of commanding.

Why not: Unfortunately, the race card has been played several times by those who are close-minded to a black Bond.

“I just don’t want to be the black James Bond,” Elba also said earlier this year.

“Sean Connery wasn’t the Scottish James Bond and Daniel Craig wasn’t the blue-eyed James Bond so if I played him I don’t want to be called the black James Bond.”

Elba’s class, talent and body of work, however, should eclipse the naysayers.

Why: In the past Lewis has joked that Bond’s Scottish heritage has “paved the way for a red-headed Bond”.

Why not: His role as Sergeant Nicholas Brody in Homeland is an instantly recognisable one that may prevent casting agents from seeing the full picture.

Plus, he’s on the older end of the scale – problematic given the time the movies take to make.

Why: Fassbender is a masterful actor beloved by both men and women.

Why not: First of all, he’s half-Irish, half-German. Secondly, he’s becoming too famous – he doesn’t need this role and may fear being typecast for the rest of his career.

Why: “I’d like to bring a certain British charm to the part,” Hiddleston said when asked about the role. He’s absolutely right. While not classically good-looking, Hiddleston has a glint in his eye perfect for playing 007.

Why not: Hiddleston has cemented himself firmly in the Marvel universe and that can be hard to shake.

Why: Cavill certainly has the good looks to pull a plethora of Bond girls, and he looks darn good in a suit to boot.

Why not: Cavill’s main downfall is that he’s perhaps a little too … perfect? Craig has left us accustomed to seeing an imperfect, deeply flawed Bond and Cavill’s Ken-doll good looks are almost too good to be true.

Why: Aside from the fact that we’d love to see another Aussie Bond, Jackman is the ultimate action hero.

Why not: Jackman has already turned the role down once in 2005 before Craig took the wheel. He has since said his reluctance was due to a fear of “boxing himself in”.

However, if asked again, Jackman has joked that his answer might be quite different.

“I just keep telling him [Craig], ‘I’m ready, whenever you want to let him go’. The good thing is I also have a British passport,” Jackman told The Hollywood Reporter.

Why: Game of Thrones fans can finally see Robb Stark getting revenge for the Red Wedding scene. Unfortunately, Walder Frey won’t be present.

For non-fans, Madden is just the right amount of unknown to make the role his own.

Why not: Madden has a perennial nice guy vibe to him. Those curls don’t exactly scream “ruthless secret agent”.

And the long shots we’d love…

Joel Edgerton: The Aussie star has a gritty masculinity that could continue Craig’s winning streak.

Dan Stevens: The Downton Abbey star has the era-traversing appeal perfect for such an established character.

Emily Blunt: Gorgeous, clever and irresistibly charming, Blunt would make a better Bond than most of the men.

Who’s your pick? Let us know in the comments section below.

The next 007: who will win the battle for Bond?