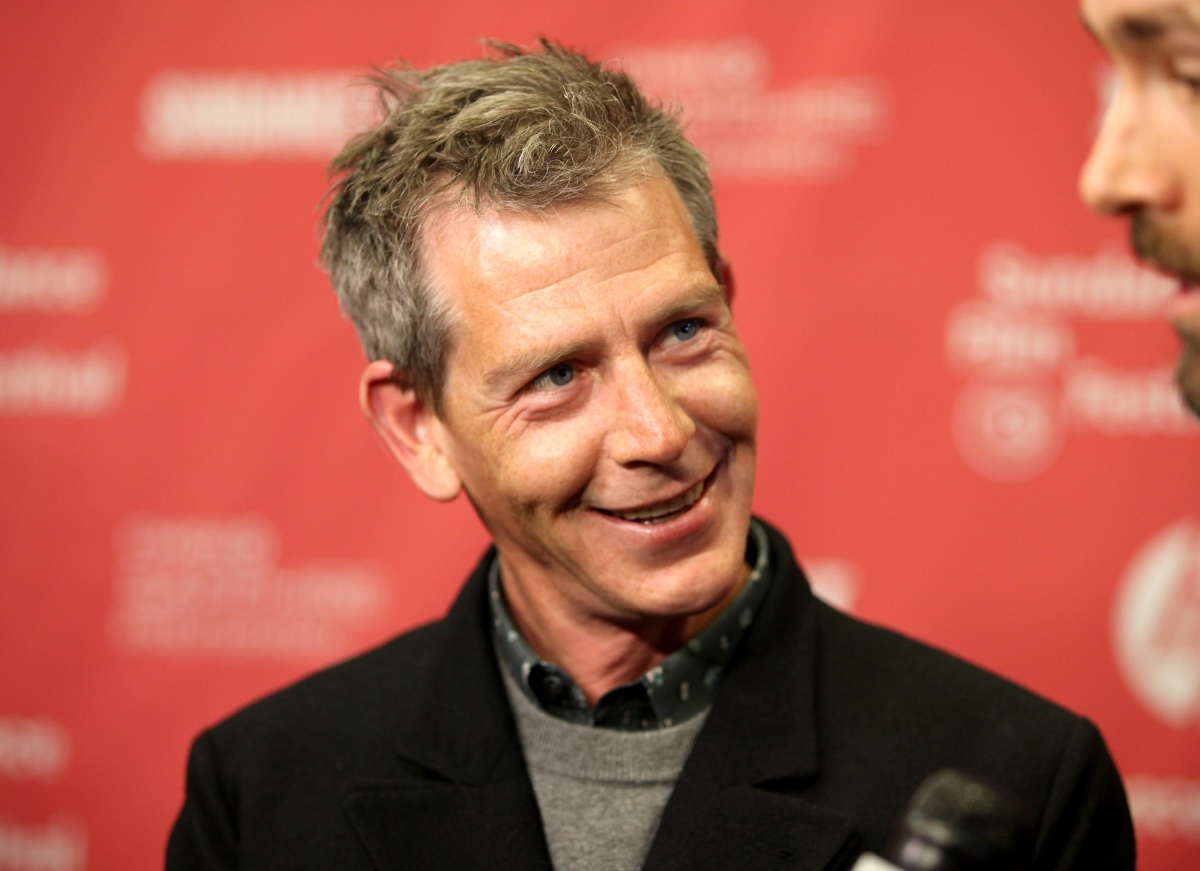 Australia’s Ben Mendelsohn will co-star with The Theory of Everything‘s Felicity Jones and Milk’s Oscar winner Diego Luna in Star Wars: Rogue One.

Lucasfilm says Rogue One – which will tell the story of resistance fighters who have united to steal plans to the dreaded Death Star – will hit cinemas on December 16, 2016.

• The top 25 hacked passwords are seriously basic
• Shakespeare might have smoked cannabis
• Stressed at work? It could be leading to weight gain

Rogue One, the first in the new standalone Star Wars series, will be directed by Gareth Edwards, whose work includes Godzilla and Monsters, and produced by Kathleen Kennedy.

“Rogue One takes place before the events of Star Wars: A New Hope and will be a departure from the saga films but have elements that are familiar to the Star Wars universe,” Kennedy said.

“It goes into new territory, exploring the galactic struggle from a ground war perspective while maintaining that essential Star Wars feel that fans have come to know.

“Gareth is such an innovative director and I’m so excited to be working with him and the extraordinary ensemble cast he’s selected.”

Being cast is a big breakthrough for Mendelsohn, who was recently nominated for an Emmy for his leading role in Bloodline. He is part of an impressive ensemble also featuring Academy Award winner Forest Whitaker, Hong Kong action star and martial artist Donnie Yen, Casino Royale villain Mads Mikkelsen, and Jiang Wen.

Alan Tudyk, starring in yet-to-be-released Con Man, will be playing a performance-capture character and Riz Ahmed, from BAFTA-winning Four Lions, are also on the cast list.

The idea for Rogue One came from the veteran ILM visual effects supervisor John Knoll, who shares a long history with the Star Wars movies, dating back to the mid-1990s.

Meanwhile, Walt Disney Company also announced that Star Wars would be transported from a galaxy far, far away to California and Florida.

The company said it was developing two new expansions at its theme parks that would bring the celebrated film franchise to life.

It will also feature two new rides, including one where participants will be able to take control of the Millennium Falcon spaceship, as well as the Cantina – the infamous hub of rogue smugglers and traders in the films.

A date for the opening of the new attractions has not been given, and Disney did not comment on the cost of the expansions.

The announcement, made by Disney chief and chairman Bob Iger at the annual D23 expo in Anaheim, came as fans geared up for the first instalment of a new trilogy of Star Wars films, kicking off with December’s The Force Awakens.

Harrison Ford, who reprises the role of Han Solo, was welcomed to the convention stage with a standing ovation and led the cast of the new film, including Oscar-winner Lupita Nyong’o and British newcomer John Boyega.

“It’s a great thing to be here with you, who made this whole thing happen. I couldn’t be happier,” Ford said to the room of 7,500 fans.