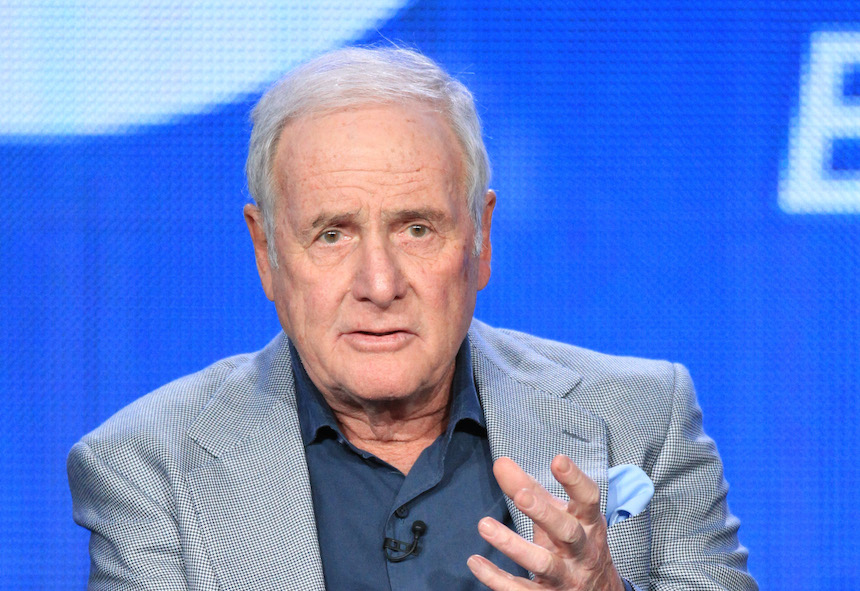 Hollywood producer Jerry Weintraub, who made the Ocean’s Eleven movies and managed artists including Frank Sinatra, has died aged 77.

George Clooney and former US president George HW Bush were among the first to mourn Weintraub, whose credits also included Diner, The Karate Kid and 1998’s The Avengers.

“In the coming days there will be tributes … We’ll laugh at his great stories, and applaud his accomplishments,” Clooney said in a statement.

“And in the years to come, the stories and accomplishments will get better with age, just as Jerry would have wanted it. But not today. Today our friend died.”

He briefly led United Artists, but left to head up his own production house, Weintraub Entertainment Group.

“Jerry was an American original, who earned his success by the sheer force of his instinct, drive, and larger-than-life personality. He had a passion for life,” Bush said.

“And throughout the ups and downs of his prolific career it was clear just how much he loved show business.”