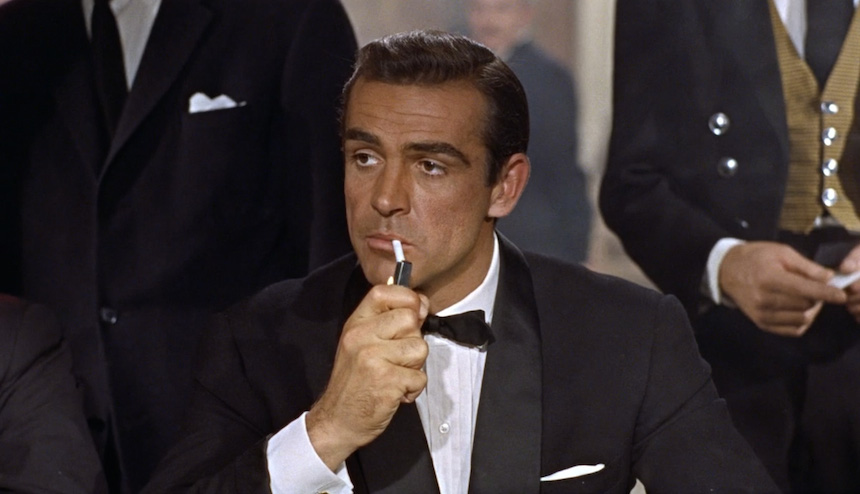 James Bond would have to ditch his womanising, hard-drinking ways in a modern MI6. Photo: file Photo: file

Indiana Jones has defeated James Bond to be named the greatest movie character of all time.

Harrison Ford, 72, also took third place for his role as Han Solo in the Star Wars films in the poll voted for by readers of Empire magazine.

• Nightmare: the scariest movie monsters ever
• The real people behind the TV characters

The actor has played Indiana Jones in four films, starting with Raiders of the Lost Ark in 1981 and most recently in 2008’s Indiana Jones and the Kingdom of the Crystal Skull.

British spy and ladies man James Bond was placed second in the poll, after just narrowly missing out on the top spot. The secret agent, known as 007 and created by author Ian Fleming, has been played on the big screen by Sean Connery, Roger Moore, David Niven, George Lazenby, Timothy Dalton, Pierce Brosnan and Daniel Craig.

The poll, voted for by over 10,000 people on empireonline.com also named the top 10 greatest TV characters.

10. The Big Lebowski‘s The Dude

Greatest TV and movie characters of all time