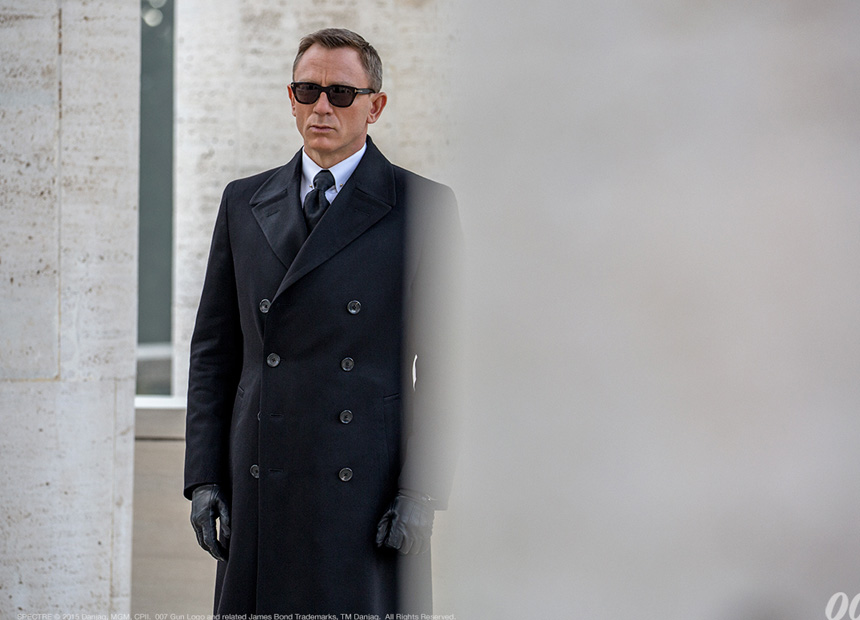 The full trailer for the next James Bond instalment has dropped and it promises to show a darker side of the franchise as Bond grapples with his personal life.

Spectre is the first film without Judy Dench as M, and shows both Bond and MI6 battling for survival.

Skyfall, the 2012 instalment, gave audiences an insight into Bond’s childhood as an orphan and in Spectre, more questions about the spy’s background are raised.

Ralph Fiennes makes his debut as M and will be faced with political pressure which throws into doubt the future of MI6.

James Bond will battle several demons in the new flick, including mysterious organisation SPECTRE and villian Franz Oberhauser, who appears to know Bond on a personal level.

Fans of the franchise may be salivating over the trailer, but will still be waiting until October for the premiere.