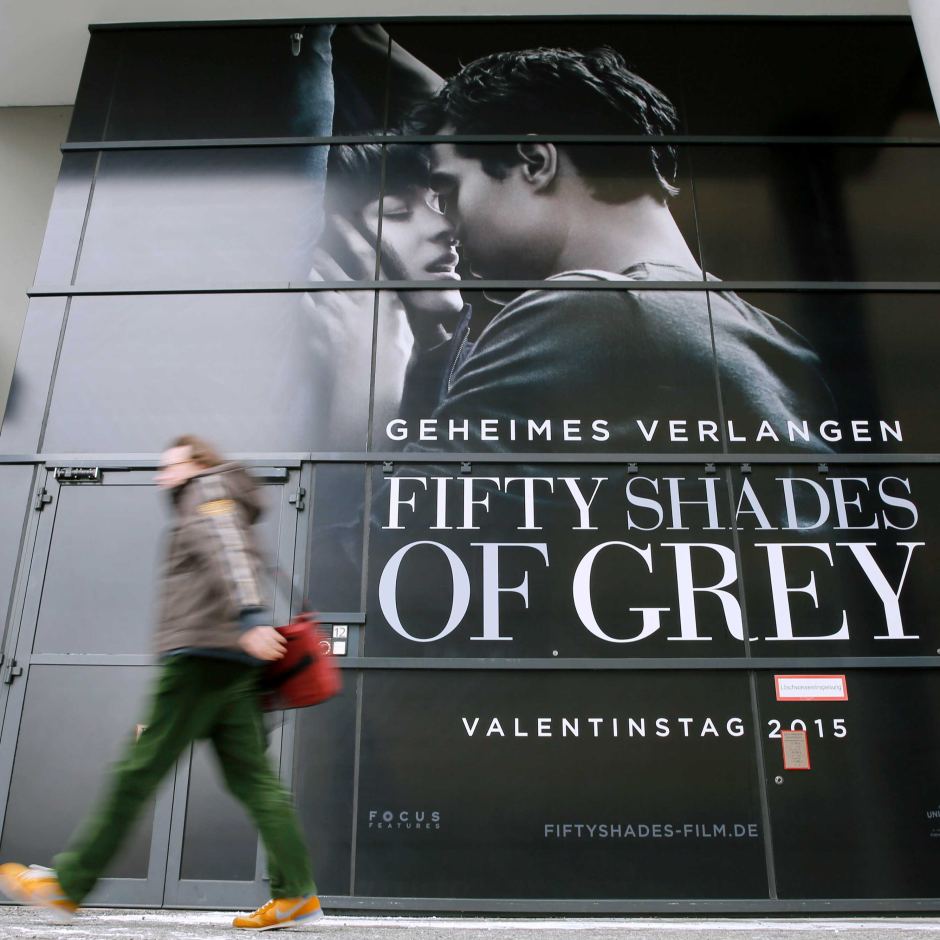 The controversial film Fifty Shades of Grey has been banned in Papua New Guinea.

The PNG Censorship Office has refused to give it a classification, due to its sexual content.

An online campaign against the film called “Fifty Kina, Not 50 Shades” has been encouraging people to donate the money they might have used to see the film to help victims of domestic abuse instead.

Campaign co-ordinator Kari Taviri said PNG has a real problem with domestic abuse and allowing the film to be shown would only made it worse.

“It isn’t just something that we read about or a statistic or a number that we see, for everyday Papua New Guineans it’s the reality,” Ms Taviri told the ABC’s Radio Australia on Thursday.

“Our sisters are trapped, our mothers, our aunties, people in our community.

“I really saw that there was a movie glamorising or suggesting that it’s OK to be in a relationship like this.”

Ms Taviri said she believed there would be more incidents of domestic violence if people were allowed to see the film.

She said part of the campaign was aimed at empowering domestic abuse victims and to offer information on where they could go to get help.

“We’re seeing in our communities that the kind of rape, the kind of hurt (of) women… people are being impacted by what they see.

Ms Taviri said the PNG campaign had been inspired by activists in North America who have called on people to donate $50 to women’s shelters rather than see the film.

‘Fifty Shades of Grey’ too violent for PNG