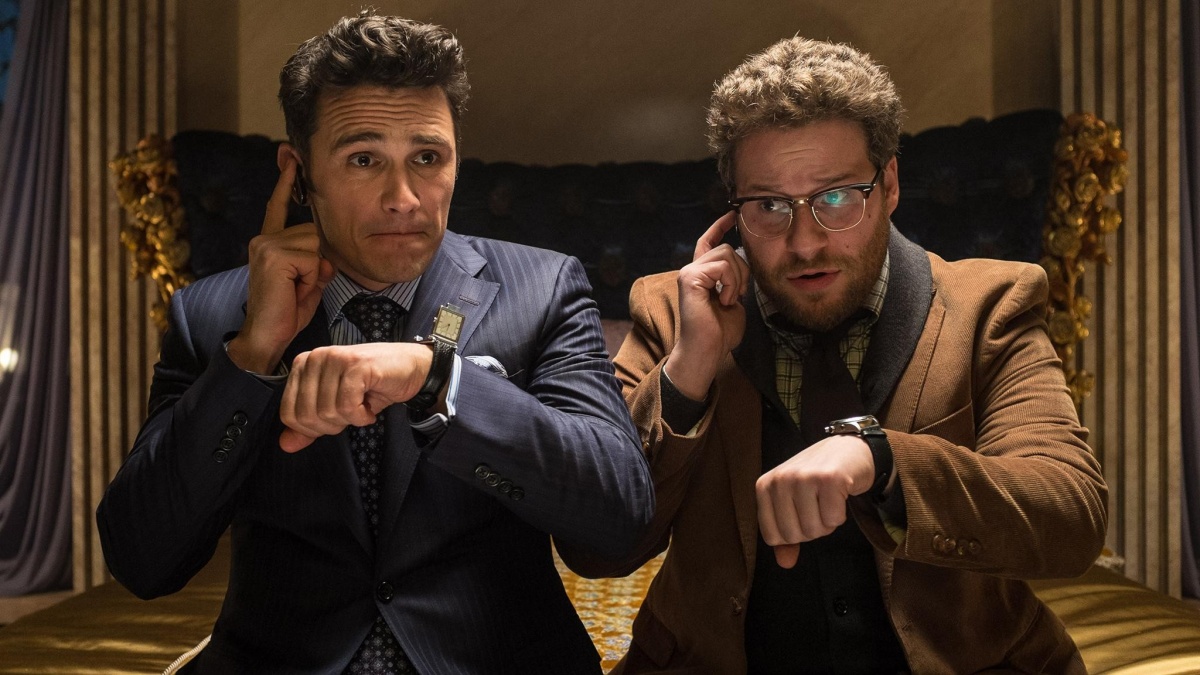 Sony Pictures has decided not to release its upcoming comedy The Interview in the wake of terrorist threats against theatres planning to screen the Seth Rogen-directed comedy.

Several cinemas, including the one scheduled to hold the New York City premiere, made public their decision not to screen the film after an online group known as the Guardians of Peace promised a “bitter fate” for those who chose to see it.

Today, Sony Entertainment announced that it “respects and understands” the decision of its distributors and has decided “not to move forward with the planned December 25 theatrical release”.

The company said the safety of employees and theatre-goers was “paramount”.

“Sony Pictures has been the victim of an unprecedented criminal assault against our employees, our customers and our business,” Sony said in a statement.

“We are deeply saddened at this brazen effort to suppress the distribution of a movie … we stand by our filmmakers and their right to free expression and are extremely disappointed by this outcome.”

They represent five of the biggest cinema chains in America.

The film, which stars James Franco and Seth Rogen, follows two journalists who travel to North Korea to meet with its elusive leader Kim Jong-Un.

The content of the film prompted backlash from North Korea, which filed a formal complaint against the movie to the United Nations.

Sony drops ‘The Interview’ after threats