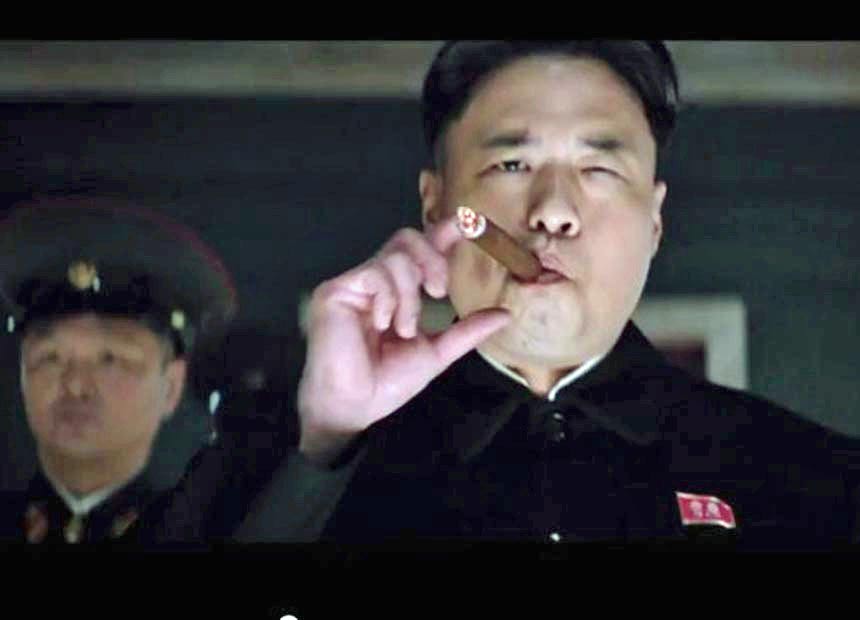 The group responsible for hacking the Sony Pictures network has threatened a September 11-style attack in its latest round of leaks.

The threat has been made against all movie theatres planning to screen upcoming comedy The Interview, a film detailing an encounter with North Korean leader Kim Jong Un.

The hacking has previously been linked to North Korea, after it expressed anger over the content of the film and made an official complaint to the United Nations.

The group – which identifies itself as the Guardians of Peace (GOP) – sent the warning in a note addressed to Sony Entertainment chief executive Michael Lynton.

The note was accompanied by a number of torrent files, which GOP described as a “Christmas gift” for Lynton.

In the note, GOP warn of a “bitter fate” for those who see and screen the film, including the premiere.

“Soon all the world will see what an awful movie Sony Pictures Entertainment has made,” the note, posted on a file-sharing site, reads.

“The world will be full of fear. Remember the 11th of September.”

The group also suggest that people with homes near to movie theatres should leave.

Mr Lynton responded to the threats in an emails sent to employees on Tuesday:

“We are aware of the latest threat and are working closely with the FBI and other law enforcement agencies. Please remain vigilant,” Lynton wrote.

As part of the ongoing attacks, several films have been leaked ahead of their release dates and private emails between executives have been made public.

Terror threats made against movie theatres