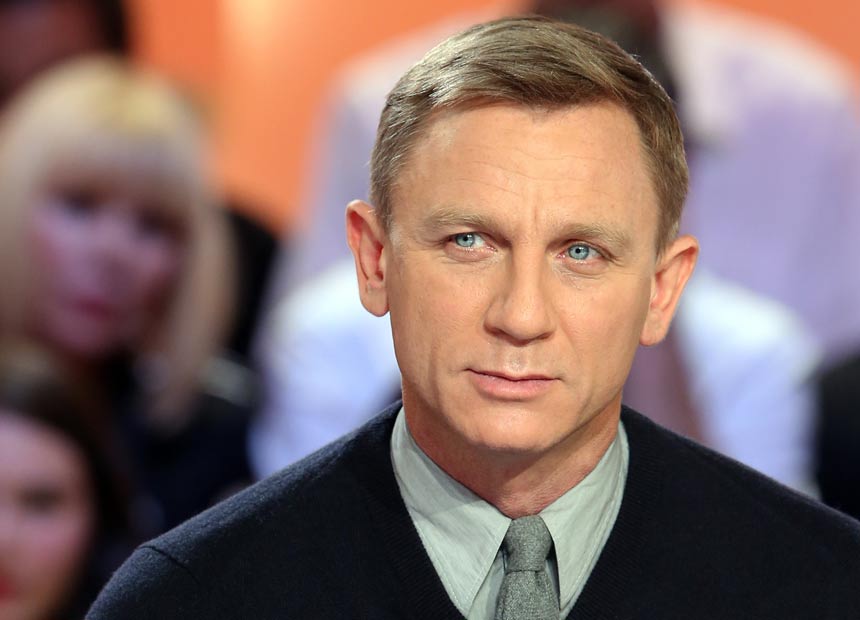 An early script for the new James Bond film Spectre has been stolen and leaked by hackers, Sony Pictures producers have confirmed.

In what could be a plot from a Bond film, a draft screenplay for the anticipated 24th film in the series has been illegally accessed by a group calling themselves the Guardians of Peace.

The leak is the latest in a massive hack attack on the Sony Pictures network, which has seen a number of unreleased movies shared online and private emails between producers revealed.

Spectre producers confirmed the news on the official 007 website.

“Eon Productions, the producers of the James Bond films, learned this morning that an early version of the screenplay for the new Bond film Spectre is amongst the material stolen and illegally made public by hackers who infiltrated the Sony Pictures Entertainment computer system,” the statement reads.

“The screenplay for Spectre is the confidential information of Metro-Goldwyn-Mayer Studios and Danjaq LLC, and is protected by the laws of copyright in the United Kingdom and around the world. It may not (in whole or in part) be published, reproduced, disseminated or otherwise utilised by anyone who obtains a copy of it.

“Metro-Goldwyn-Mayer Studios and Danjaq LLC will take all necessary steps to protect their rights against the persons who stole the screenplay, and against anyone who makes infringing uses of it or attempts to take commercial advantage of confidential property it knows to be stolen.”

The film, which is due for release in November next year, will star Daniel Craig as 007 along with a host of other international names, including French actress Lea Seydoux, Austrian actor Christoph Waltz and Italian actress Monica Bellucci.

Producers have hinted at the plot of the new film, revealing a “cryptic message from Bond’s past” will set in motion a mission to “uncover a sinister organisation”.