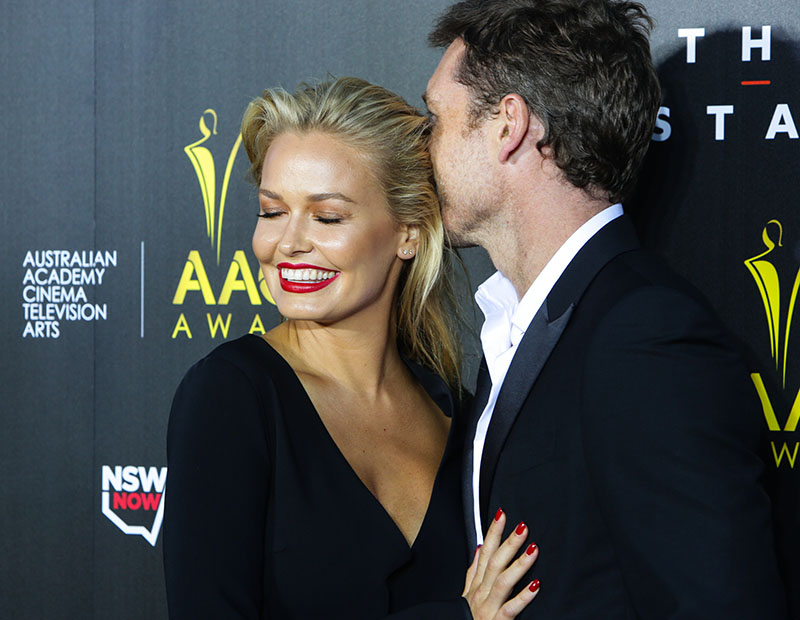 Actor Sam Worthington’s lawyer has hit back at a photographer’s $US10 million ($A10.82 million) assault lawsuit, insisting injuries are all part of the “risk” of becoming a member of the paparazzi.

The Avatar star and his model girlfriend Lara Bingle clashed with snapper Sheng Li in New York in February, and both men were arrested.

Li’s assault charges were dismissed in May, while Worthington reached a deal with prosecutors to have his third-degree assault, third-degree attempted assault and second-degree harassment charges dismissed in April, as long as he stayed out of trouble.

Li decided to pursue civil action against Worthington and Bingle in September, claiming he suffered a torn shoulder, facial contusions and injuries to his thumb and wrist in the altercation.

Worthington’s lawyer, Rachel Wade, has now responded to the suit, arguing that Li “knew the hazards” and “inherent risks” of the job when he decided to follow and take pictures of the couple, reports the New York Post.

The legal papers continue, “(Any injuries) were caused by reason of such risks voluntarily undertaken by the plaintiff in his activities and such risks were assumed and accepted by him in performing and engaging in said activities.”

The two sides are due to meet for a settlement conference in January in a bid to reach an out-of-court deal.

Actor Sam, the paparazzo and a nasty law suit