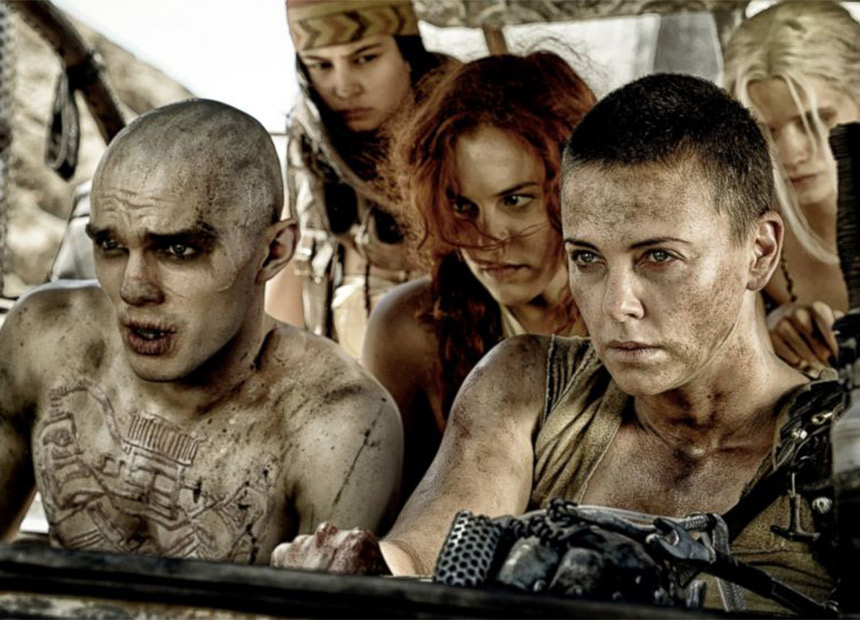 The trailer for the highly anticipated fourth instalment of the Mad Max franchise, Mad Max: Fury Road, has been released and international critics are impressed.

Australian actors John Howard, Richard Carter and Angus Sampson are on board, as are Lenny Kravitz’s daughter Zoe and supermodels Abbie Lee, Megan Gale and Rosie Huntington Whiteley, who have supporting roles.

George Miller, the writer and director of the first three films starring Mel Gibson, returns to his apocalyptic setting, which this time sees Mad Max wandering the desert alone, before being swept up with a group fleeing a tyrant.

Buzzfeed said the trailer was the year’s “craziest”, while Rolling Stone said it looked “explosive”.