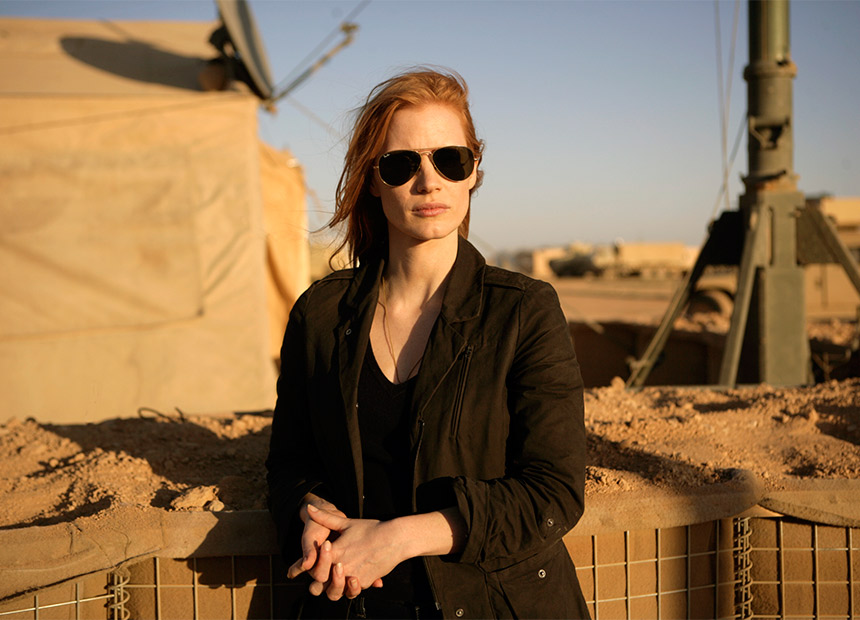 Kathryn Bigelow’s docudrama about the hunt for Osama bin Laden ignited controversy for implying that the “enhanced” interrogation techniques of the detainee program helped led to finding bin Laden. Bigelow claimed that torture was a part of the story that couldn’t be ignored.

The US Senate report released on Tuesday found that the coercive techniques led to no unique intelligence, a conclusion that seemed to officially debunk part of the narrative suggested by Zero Dark Thirty.

Senator Diane Feinstein, the Democratic chair of the intelligence committee that released the report, had been one of the most vocal critics of Zero Dark Thirty.

In a 2012 letter to Sony Pictures co-signed by Republican senator John McCain, Feinstein called the film “factually inaccurate” and wrote that filmmakers had an obligation not to “shape American public opinion in a disturbing and misleading manner”.

Bigelow was asked about the report on The Daily Show on Tuesday while promoting a short film about elephant poaching and the ivory trade.

“We made the movie based on the reporting that we did,” said Bigelow. “I applaud transparency in government, so I think it’s good that it’s out there. It’s complicated. It’s very, very, very complicated.”

White House press secretary Josh Earnest, in a briefing on Wednesday, noted the “robust debate” that occurred during the release of Zero Dark Thirty. Earnest said that it is “unknowable” whether information obtained through the interrogation tactics was necessary to the bin Laden mission.

Zero Dark Thirty was made with a rare blend of traditional filmmaking and journalism. Bigelow collaborated with Mark Boal, a journalist and screenwriter who also penned their Oscar-winning The Hurt Locker.

Made just a year after bin Laden’s killing, Zero Dark Thirty was labelled as “based on first-hand accounts of actual events”.

The film was hotly debated for its representation of the role of torture in pursuing bin Laden. Bigelow at the time insisted “depiction is not endorsement” in a Los Angeles Times op-ed.

“I do wonder if some of the sentiments alternately expressed about the film might be more appropriately directed at those who instituted and ordered these US policies, as opposed to a motion picture that brings the story to the screen,” wrote Bigelow.