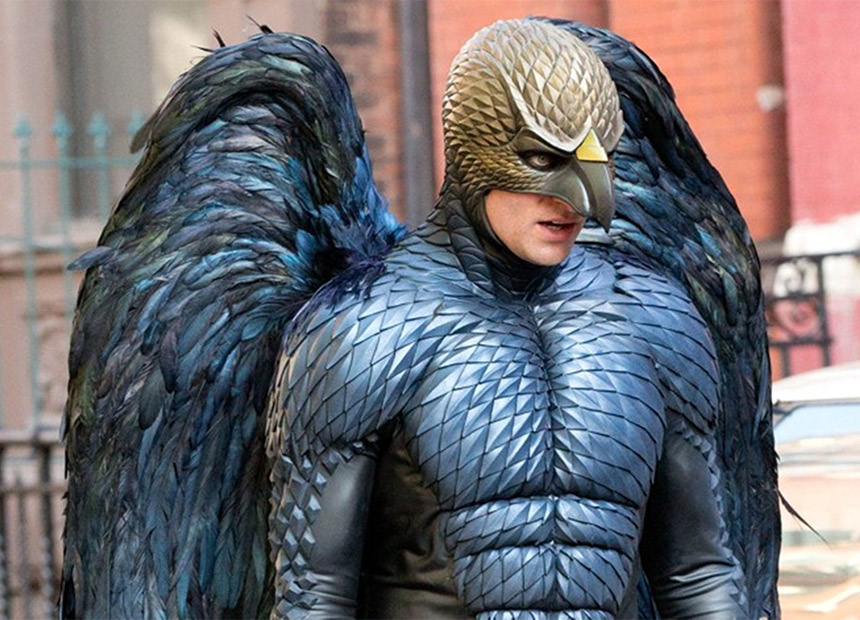 Dark comedy Birdman has topped nominations for the Screen Actors Guild awards, getting an Oscars boost as Hollywood’s awards race gets into high gear, with Naomi Watts the only Australian to rate a mention.

Coming-of-age drama Boyhood, the Stephen Hawking biopic The Theory of Everything and The Imitation Game, the story of World War II codebreaker Alan Turing, each won three nods.

All four films were nominated for best overall cast, along with quirky comedy The Grand Budapest Hotel.

Watts won two nominations, for the ensemble cast of Birdman and a surprise call in the supporting actress category for St Vincent, a comedy-drama starring Bill Murray and Melissa McCarthy.

Britain’s Benedict Cumberbatch meanwhile scored a hat-trick of acting nominations, including two for The Imitation Game and one for hit television series Sherlock.

The SAG nominations are the first major awards announcement of Hollywood’s annual race for trophies and glory – a clutch of red-carpet ceremonies that climaxes with the Academy Awards on February 22.

Golden Globe nominations are due on Thursday.

The SAG awards – which will be given out in Los Angeles on January 25 – are often an early indication of Oscars hopes, as members of the actors union represent some 20 per cent of the 6000-odd voting members of the Academy of Motion Picture Arts and Sciences.

Among those snubbed by voters were Bradley Cooper in Clint Eastwood’s American Sniper, Jessica Chastain in A Most Violent Year, and the well-reviewed Martin Luther King historical drama Selma.

All of those movies are set for release later this month.

For best actor, Keaton is up against Cumberbatch (The Imitation Game), Steve Carell (Foxcatcher), Eddie Redmayne (The Theory of Everything), and Jake Gyllenhaal (Nightcrawler).

The Theory of Everything also scored a best actress nod for Felicity Jones as Hawking’s wife Jane in the tale of the groundbreaking physicist’s early life and descent into disability with motor neuron disease.

The movie nominations, accompanied by shortlists in eight TV categories, were announced at a pre-dawn ceremony in Los Angeles by actors Ansel Elgort and Eva Longoria.

On the small screen, Modern Family scored the most nominations with four, followed by Boardwalk Empire, Game of Thrones, Homeland and House of Cards with three apiece.

The Golden Globe nominations are set to be announced early on Thursday by the Hollywood Foreign Press Association.

Although more high-profile than the SAGs, the Golden Globes are seen as less of an indicator of Oscars glory, as a relatively small group of non-US journalists chooses the winners, rather than the industry itself.