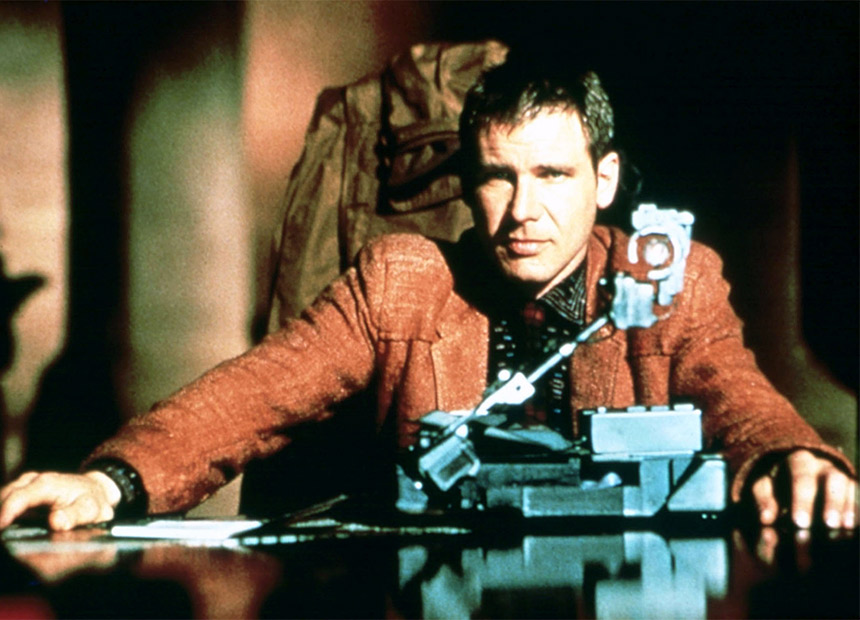 Blade Runner director Ridley Scott has confirmed that the script for Blade Runner 2 has been written and that Harrison Ford will return to one of his most famous roles.

Talks of a sequel or remake of the 1982 classic, starring Ford, Darryl Hannah, Rutger Hauer and Sean Young, have been circulating for several years, but Scott gave hope to Blade Runner fans in his latest interview.

· At the Movies: Margaret and David’s bloopers

Scott, who has co-written the reboot, spoke to US website Entertainment Weekly and says he has not been locked in to direct the film but is still hoping his schedule will allow it.

“I’m jealous ’cause I was very much involved in writing it and fundamentally came up with the idea of what it is.”

The original science fiction detective thriller follows Rick Deckard (Ford) in a 2019, Los Angeles. Deckard is a Blade Runner, a police hunter of replicants, human clones, who have been declared illegal.

Blade Runner was a box office failure when it opened in June, 1982 but has gone on to become a cult film, regularly named one of the best pieces of cinemas ever made.