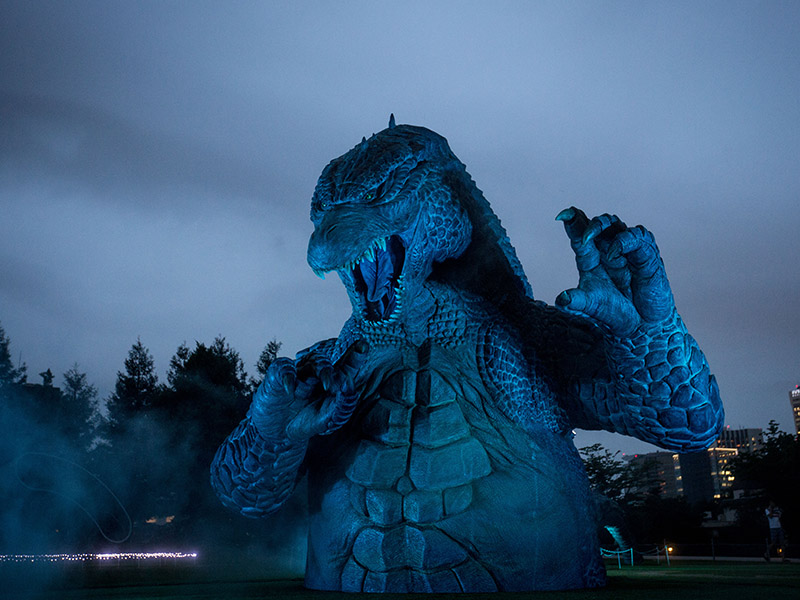 The original Godzilla is set to stomp through Tokyo again, the creature’s first return to home turf in more than a decade.

Since the giant lizard first tore through Japan’s capital in 1954, there have been dozens of home-made follow-ups and a few efforts from Hollywood, including Warner Bros’ $US160 million ($A173.11 million) incarnation this year.

• Movie advisor: Godzilla. Is it worth the hype?

But the King of Monsters – originally a man in a latex suit – has not been sighted on Japanese shores since 2004, leaving its legions of fans crying out for more fire-breathing destruction, film studio Toho Co. said on Monday.

“Receiving earnest requests from Godzilla fans for its revival, we will start production of a brand-new Godzilla, which will hit screens in 2016,” Toho said in a statement.

The monster movie was a mega-hit, drawing 9.6 million viewers in the days before television sets were commonplace in Japanese households.

Godzilla to wreak havoc on Tokyo once more