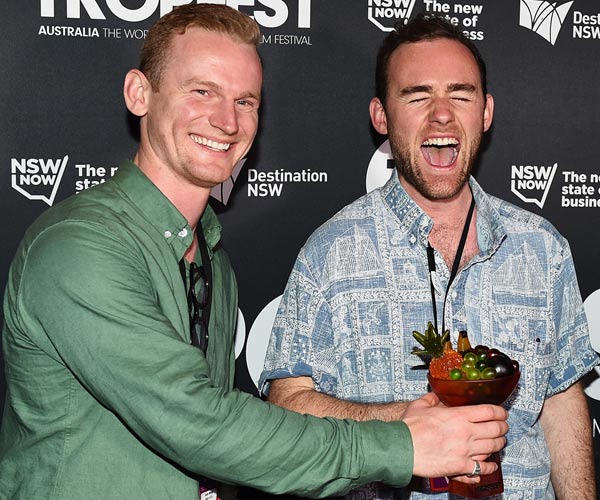 A black comedy about chucking a sickie at work has taken the to prize at the prestigious Tropfest film festival in Sydney.

Granny Smith tells the story of a man who fakes his grandmother’s death in order to get time off work to recover from a hangover.

He is then forced to carry on with the elaborate ruse when his boss, played by Steve Vizard, asks to attend the funeral.

• Twenty foreign films to see before you die

Melbourne-based director Julian Lucas, 27, said he didn’t have to look too far for the film’s inspiration.

“Jack, who’s one of my really good mates who I write with, he called me up, and he goes ‘mate I’ve got this idea’,” Mr Lucas told the ABC.

“He actually told me that he rocked up to work and gave that exact same sort of lie about why he was late.

“It’s awful, but it’s like yeah, this could go somewhere.”

As the winner, Mr Lucas will fly to Los Angeles for one week to meet with film executives.

He will also take home swag including a Toyota Corolla, $10,000 in cash and a Nikon camera.

Judge Kat Stewart said Granny Smith was the highlight of a very strong field of entrants.

“I think it’s OK for me to say that there weren’t many points between the final few,” Stewart said.

Second prize went to a film called Red Nuts, another black comedy about a terminally ill man coping with his diagnosis.

The third prize was taken by Twisted, a movie about a balloon animal showdown.

The inclement weather lead to a decrease in crowd numbers at the festival, which typically pulls up to 100,000 people.