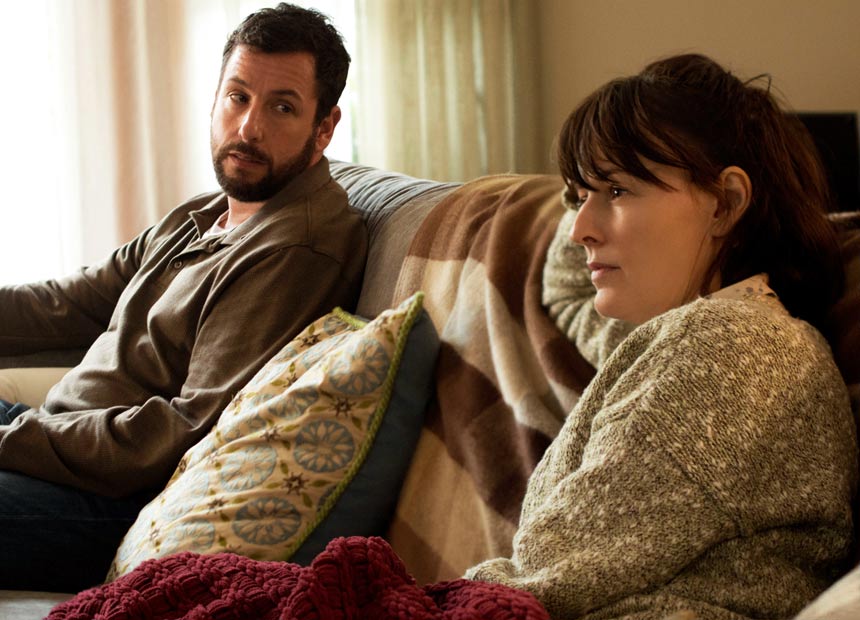 How much do you really know about the people you know?

That’s the compelling question posed by Men, Women and Children, a new film from Jason Reitman, the director behind socially-aware gems like Juno and Up in the Air.

• Movie Advisor: Serena is the role of Jennifer Lawrence’s career

According to Reitman, the answer is not much – if anything at all.

It’s a clear statement about modern society’s reliance on the cyber sphere and the perils of leaving “RL” – gamer code for “real life”.

Overseeing it all is the uncharacteristically unsettling voice of Emma Thompson, who narrates the intertwining plot lines of several main characters, each of them exceptionally disenfranchised in their own way.

Her dulcet British tone imbues the movie with a strange sense of realism, like a well-cast documentary.

Although occasionally marred by cliché, Men, Women and Children manages to retain its appeal thanks to a pervasive thread of voyeurism that’s difficult to resist.

We watch a husband and wife (played by Adam Sandler and Rosemarie DeWitt), torn apart by online temptations, a pushy mother (Judy Greer) selling revealing photos of her teenager daughter online, an anorexic teenager (Elena Kampouris) tortured by internet “thinspiration”, a high school footballer (Ansel Elgort) engulfed by online gaming and an overprotective mother (Jennifer Garner) driven to insanity by the horror of it all.

Up-and-comer Ansel Elgort (The Fault in Our Stars, Divergent) is also beautiful to watch, encapsulating all the difficult confusion and frustration of adolescence while remaining eminently likeable.

As a whole, the film leaves you wondering what really lurks in suburbia and may have you glancing sideways at your seat partner, wondering what dark secrets lurk in their browser history.

Of course, it’s a movie and thus has the requisite exaggerations: cheesy internet meet-cutes, predictable character development and a slightly silly Garner attempting to appear highly-strung.

What’s more, surely no teenager on earth is as plagued by such violent fights, overt sexualisation, mental illness and family problems as those depicted in the movie.

Or perhaps they all are?

Therein lies the beauty of Men, Women and Children – it won’t blow your mind, but it might just change it.

The dangers of the internet exposed on film