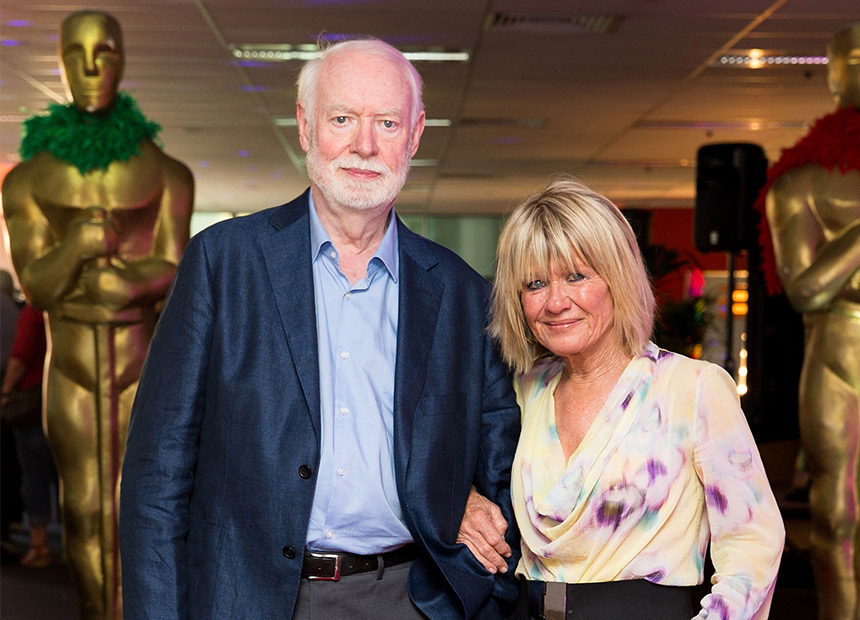 Film critics Margaret Pomeranz and David Stratton will bid farewell to loyal viewers this Tuesday as their final At The Movies airs on the ABC.

With 420,000 Australians this year saying they ‘love’ the show, experts are eager to see how their absence will affect movie-going habits.

Do regular cinema-goers love the show anyway or does the program turn its viewers into cinema lovers?

Roy Morgan research reveals that to September 2014 people who said they ‘love’ the program go to the movies 2.5 times more than the average Australian in a three-month period.

General manager of media at Roy Morgan Research Tim Martin is eager to see where the viewers will turn to for their reviews.

“At The Movies is clearly a beloved and trustworthy source of advice for many Australian cinephiles,” Mr Martin says.

“Cinema chains and film distributors will need to track which sources frequent cinema-goers are turning to for recommendations on which tickets to buy at the box office.”

While Margaret and David’s audience adored the conversation and disagreements the pair would engage in, online sources of reviewing take a less involved approach to their verdicts.

For example, by logging onto something like Rotten Tomatoes you very quickly get a percentage score representative of a large volume of expert and viewer opinions.

Head of Cinema Studies at RMIT University Dr Stephen Gaunson spoke to The New Daily about the loss of Margaret and David to cinema in Australia and the strength of their televised discussion.

“What they essentially do is begin a conversation on the film … People who go and see that film continue that conversation,” explains Dr Gaunson.

“It wasn’t that there was a film review show that kept it on air, it was the fact it was the Margaret and David show.

“I think it is disappointing that there will now be no free-to-air review show on television.”

He believes their influence on Australian cinema is not as quantifiable as research suggests, but still extremely significant.

“I don’t know that it (the end of the show) has much of an effect on the box office but it certainly has an effect on how people interpret the films and discuss the films,” he says.

“(Local films) need someone to go out there and champion the film and get behind it and they were very good at that.

“They were very good at making people care for local cinema and people trusted them.”

Dr Gaunson went onto explain that he didn’t think there was any online reviewer or presence that could replace the impact and quality of Margaret and David’s work in Australia.

For 28 years the pair have reviewed movies on Australian television, with the first 18 years coming on their SBS program The Movie Show.

Will we go to the movies less without Margaret and David?