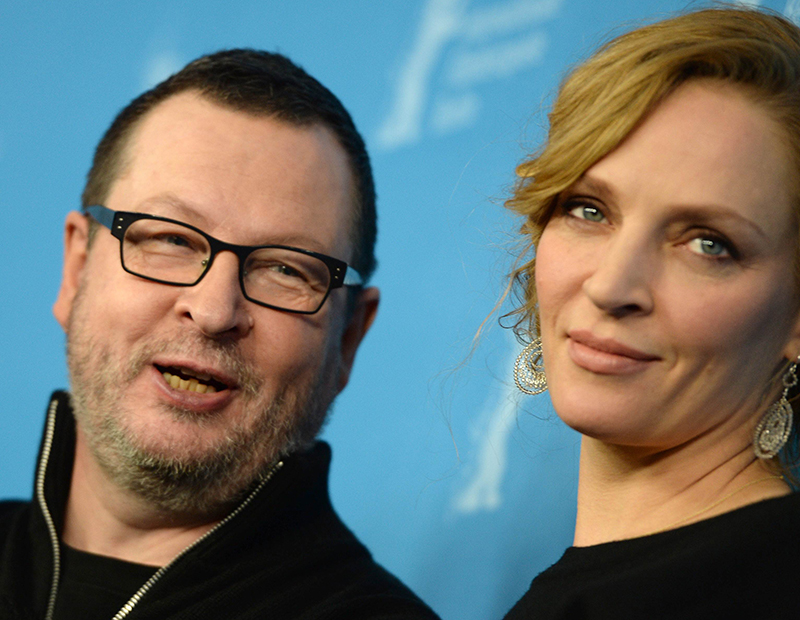 Lars von Trier is undergoing treatment for alcohol and drug addiction and wrote most of his films while under the influence, the controversial Danish filmmaker says.

The revelations from the director of Dogville, which starred Nicole Kidman, are published in a Danish newspaper Politiken.

It’s part of the first major interview von Trier has given since 2011, when he undertook a vow of silence following a storm of controversy for his comments at a Cannes Film Festival press conference expressing empathy for Adolf Hitler.

“He’s not what you would call a good guy, but I understand much about him, and I sympathise with him a little bit.

“But come on, I’m not for the Second World War, and I’m not against Jews,” he said at the time, also making a reference, meant to be a joke, in which he said, “OK, I’m a Nazi.”

In a frank admission, von Trier told Politiken he used drugs and alcohol to “enter a parallel world” in which he was able to write award-winning films including Dogville and Melancholia, and that he was worried that he would only produce “shitty films” if sober.

Von Trier admitted the only film he had written sober was Nymphomaniac, which as a result had taken 18 months to complete.

The filmmaker, who appeared bare-chested on the front cover of Politiken as a part of the interview, told the newspaper he is now regularly attending Alcoholics Anonymous meetings and that he is doing so for the sake of his family.

Film-making in a ‘parallel world’