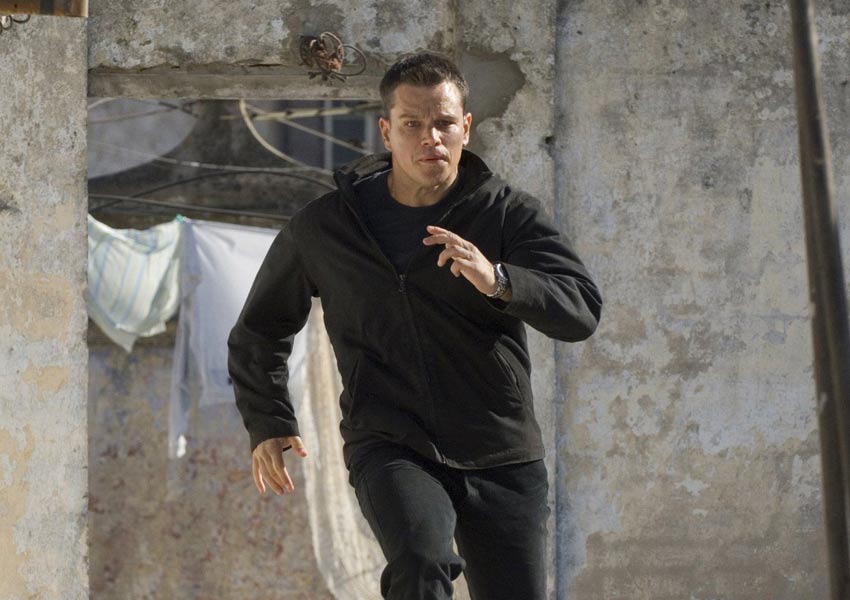 Oscar winning actor Matt Damon has confirmed that he is returning to his role as Jason Bourne after an eight year break.

Damon will star in a new instalment of The Bourne Identity, to be released in cinemas in 2016.

• How ‘Good Will Hunting’ almost wasn’t made

Rumours about his return have been circulating since September and Damon’s friend Ben Affleck spilt the beans during an interview with E! Online last week.

“Well, (he’s) going to be doing a Bourne movie next fall when I’ve just completely lost any semblance of physical fitness,” Affleck said.

Damon then confirmed the news.

“Paul Greengrass is going to do another one and that’s all I ever said. I just needed him to say yes.”

Before announcing that he would reprise the role, Damon had said he would only consider returning to the series if Greengrass, who directed two of the movies, worked on the project.

Between 2002 and 2007, the actor’s Bourne movies grossed close to $US1 billion at the US box office.

The franchise continued for a fourth film, The Bourne Legacy, starring Jeremy Renner as a different agent character, but Damon chose not to work on the project.