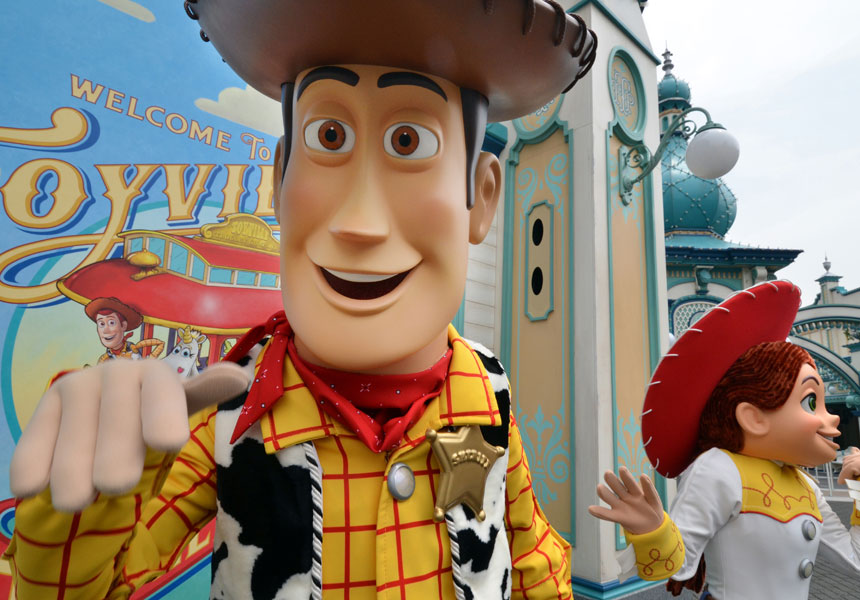 Buzz Lightyear and Sheriff Woody are coming back to the big screen.

Disney Pixar announced on Thursday it plans to produce Toy Story 4, with a release date in June 2017.

• New ‘Star Wars’ title revealed – can you do better?
• Are Apple’s toys worth the cash?

Lasseter directed the first two Toy Story films and says his team has come up with a new idea for the franchise that he can’t stop thinking about.

He says said the fourth Toy Story instalment will “open a new chapter” in the lives of Woody, Buzz and their playful pals.

Here are some of our favourite Toy Story moments from the series: