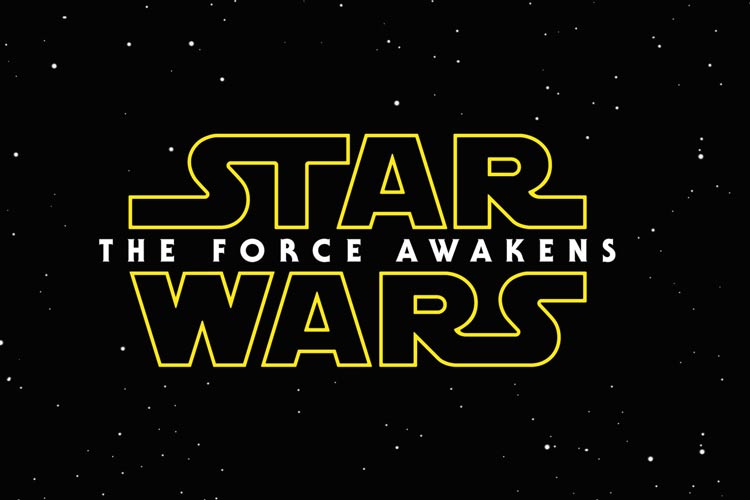 The highly anticipated upcoming instalment of the the Star Wars films will be named Star Wars: The Force Awakens, it has been announced.

• The 28 best scenes from all six Star Wars films

The name of the Episode VII movie was revealed on the film’s official Twitter site, with a photo using the franchise’s signature typeface accompanied by the message: “Star Wars: The Force Awakens has completed principal photography”.

Fans of the film were immediately sent into a frenzy on social media, with the announcement receiving tens of thousands of responses.

The Force Awakens will be Disney’s first Star Wars movie since the studio purchased production house LucasFilm and will be set 30 years after the last film, Return of the Jedi.

While the new title was met with plenty of excitement on social media, many fans have already begun brainstorming better options.

Some questioned whether to new title actually made sense at all.

“With The Jedi revived in Return of the Jedi, why would the Force need to be awakened in Star Wars?” Twitter user Mark Novak asked.

“Not sure if the force was ever asleep,” another fan said.

Under the has tag #RejectedStarWarsTitles, Twitter users have shared their hilarious suggestions for a new and improved name for the seventh film.

Here are some of the best (and worst) offerings:

Can you do better than these hilarious name suggestions? Tell us your ‘Star Wars’ title ideas in the comment section below, or tag us on Twitter @TheNewDaily_

‘I am not afraid’: The modern unknown soldier risks it all in Ukraine
Greens sign up for Labor’s looming jobs-and-skills summit as Liberals stick with boycott
Joe Biden’s $430b green victory for the environment
China cementing its Thailand ties with joint military exercises
NRL: Titans frantic to end 10-game losing streak as Manly showdown looms
AFL: Western Bulldogs cling to finals hopes after GWS thriller
Twenty foreign films to see before you die
Today's Stories

New ‘Star Wars’ title revealed – can you do better?