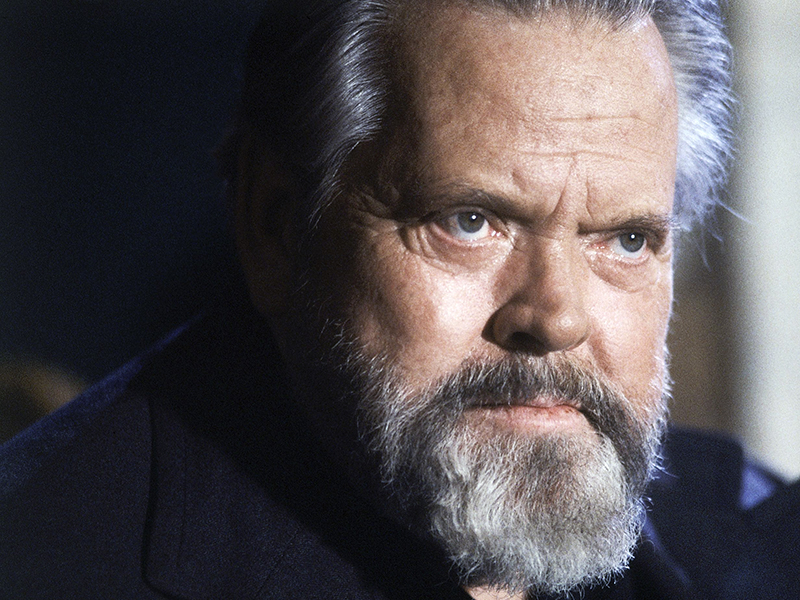 The last movie Orson Welles made as a director is set to be released 31 years after its completion.

The Citizen Kane star began production on The Other Side of the Wind in the 1970s and worked on the project until his death in 1985.

Since its completion, the rights holders, including Welles’ longtime companion and collaborator, Oja Kodar, his daughter and sole heir, Beatrice Welles, and bosses at Iranian-French production company L’Astrophore have been embroiled in several legal battles surrounding the film, but an agreement has reportedly been reached to release the “movie-within-a-movie” next year, according to the New York Times.

Producers at Royal Road Entertainment are hoping to release the film on what would have been Welles’ 100th birthday on May 6, 2015.

Ironically, the movie centres on a film director fighting with Hollywood executives to complete a movie. It was reportedly inspired by an encounter between author Ernest Hemingway and Welles in 1937.