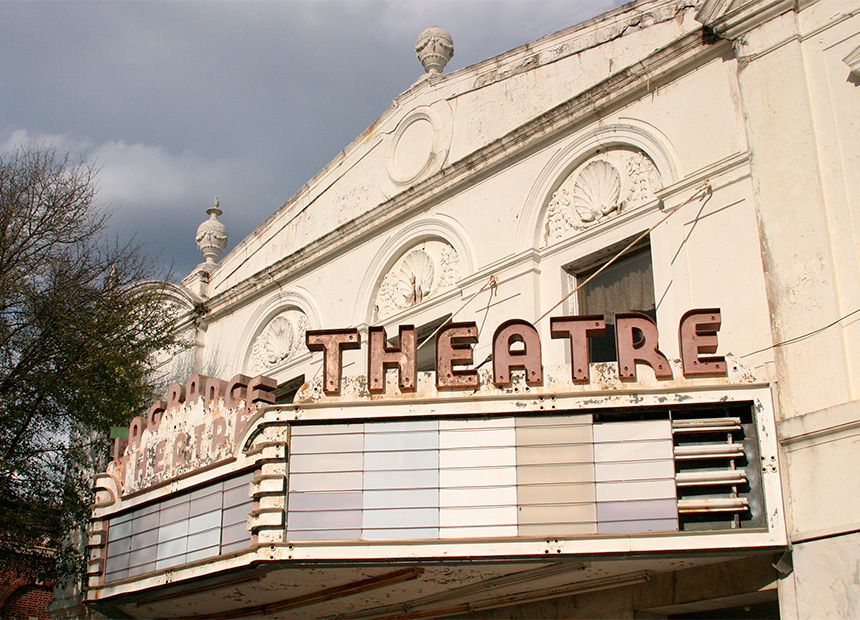 While it’s too early to declare either lost at sea, it certainly feels like we’ve lost radio contact and the radar tells a damning story.

· Australian films fail to make impact at box office
· Is ‘Boyhood’ the movie of the year?
· The 12 biggest movie releases coming your way

Instead, it debuted in a disappointing 8th place. This despite a critical response that gave it an incredible average of 94 per cent on the review accumulator website Rotten Tomatoes, a score higher than any other film on release, including the universally acclaimed Guardians of the Galaxy (92 per cent).

One spot higher on the weekend in 7th was Predestination. This represented the other approach to film sales. An American short story, remade as a sci-fi feature set in the American city of New York, starring American star Ethan Hawke. It’s as Australian as apple pie and the Statue of Liberty! Except it really is ours, written and directed by Queensland’s Spierig brothers, shot in Melbourne and starring Sarah Snook as both a man and a woman (both American). It too was much loved by critics, rating an 83 per cent average on Rotten Tomatoes. Unfortunately you can’t repay investors with stars.

These are very good films though. Not just “good Australian films” – that horrible term akin to being the best batsman in the 12Ds – but genuinely excellent examples of two tough genres. Yet they took $201,560 (Predestination) and $185,429 (Felony) at the box office on the weekend. To put that in context, the record for an Australian box office opening weekend is $18.3 million for Harry Potter and the Deathy Hallows: Part 2. That is 100 times more than Felony made on its debut.

To be fair, both films opened on a fraction fewer than 50 screens around the country – Predestination on 49, Felony on 47 – meaning their per-screen average was respectable, if nothing to crow about.

Unlike that of the last big hope for Australian films: These Final Hours. That opened on 164 screens, a genuinely wide release for a film of any origin. Distributor Roadshow pitched the critical darling as a potential blockbuster, it proved more a bank breaker, taking in only $207,000.

It was just another celluloid tombstone in a year has been nothing short of disastrous for advocates of the theory that Australians want to see Australian stories.

The top homegrown film released this year was Wolf Creek 2 which earned 4.7 million, almost exactly the same as its prequel. Then there is Tracks, which drew in $2.4 million, impressive for a tale of one woman and her camel which, regardless of quality and accuracy, always presented a tough marketing proposition.

To call Tracks a major success would require a very specific reinterpretation of the concept though. To put it in context, here are the all time top 10 Australian films’ domestic returns.

Tracks was a success, but, frankly, Australia hasn’t had a hit or even half a hit this year. After Tracks and Wolf Creek 2, the tale of 2014 gets really bad. The Rover, Healing, Charlie’s Country, These Final Hours, I, Frankenstein, The Babadook, Predestination and Felony round out the top 10, none of which have made more than $600,000.

Everything is not awesome

Many of these received extraordinary critical backing. Several were acclaimed by overseas festivals. To no end. No matter what was said or who said it, the truth appears to be crystal clear.

Last year, the single Australian hit was The Great Gatsby, an adaptation of one of the greatest American novels.

This year there has been one smash made in Australia – The Lego Movie. Though its funding model means it is not considered technically Australian, it’s creative team were largely ours and they will be the ones making the sequels.

The Lego Movie, having taken $31 million in Australia alone this year, is the top earning film of any origin. So we can make successful films. We can make great films.

We just won’t see Australian films, even if they star Ethan Hawke and are set in New York.

Bright side of cinema

The good news, in a backward sense, is that some of the problem is global. As the northern Summer ends, worldwide the movie industry has suffered its worst  blockbuster season since 1997 (adjusting for inflation). Again, despite critical acclaim for many of the titles, North American ticket sales have fallen 15 per cent compared with last summer.

So films are in trouble at the box office worldwide, its just unfortunately this is the area in which the Australian entrants are leading the way.

The last chance for the industry for 2014 is coming in the form of a genre that will fill some with dread: comedy. The Little Death, The Mule and Kill Me Three Times. All are all highly anticipated. The Little Death having debuted at Sydney Film Festival, is genuinely hysterical.

Looking over the list of our historical top 10, Australia can be won over by an Australian comedy. Will we though? Or will we laugh as our cinemas are burning?

What’s wrong with our films?