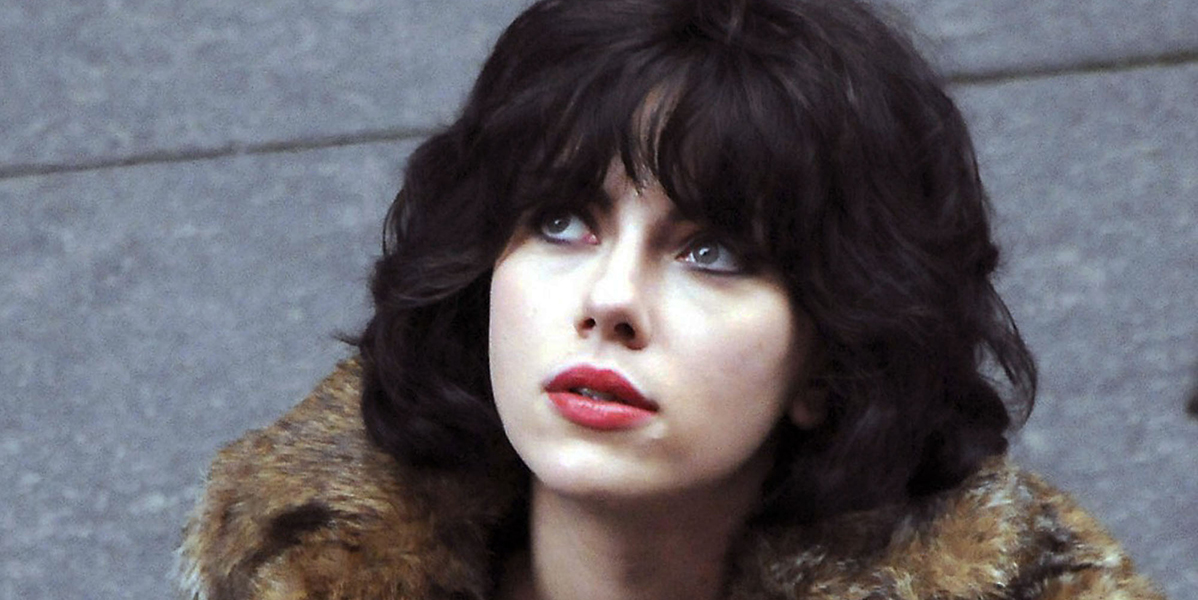 The comedian Carell attempts a serious role as a schizophrenic supporter of amateur wrestling. It will be just the fourth career film for director Miller who has a habit of guiding actors to Oscar recognition (Seymour Hoffman in Capote (win), Brad Pitt and Jonah Hill in Moneyball (nominated).

Written by E Max Frye (Band of Brothers) and Dan Futterman (Capote), the stars may align for Carell in what could be the once-in-a-lifetime performance by him.

America has ruined Godzilla before with its pitiful 1998 film version, but in the hands of the director who gave us the great film Monsters (which was shot on a budget of only $500,000) it is going to be difficult to ignore this reboot. The only question being, will the director know what to do with a slightly bigger budget of … over $160million.

3D has often been misused by studios who see it more as a gimmick than as an effective tool to propel a story. But Godzilla seems all but suited to the up close, in your face style that 3D should be used for.

Nolan’s skill is his ability to envision and then create quite remarkable worlds, within which his stories lay (The Dark Knight, Inception). Interstellar is a wormhole sci-fi film packed with at least four Oscar winners, along with Jessica Chastain (who may win an Oscar at some point in her career).

The ever continuing theme of natural disasters on film brings us to a destructive tornado, as seen through the eyes of high school students.

Perhaps the film’s success hinges on the right balance of teasing us in trailers with scenes of destruction, while still not revealing the major set pieces that will have us yelling out loud in the cinema. Less is more in this case.

Johnson still is a powerhouse in action films but at which point will the audience get over him? This film could be the one that gives us an indication. Directed by Brett Ratner (Rush Hour, Tower Heist) it has a good supporting cast on paper – Ian McShane, John Hurt and Peter Mullan. But, is it too similar to all those epic sword films that have gone before?

The most intriguing release of 2014 – the great Eastwood directs a film about the musical group The Four Seasons.

Music has always played an important part in Eastwood’s films (he sang the theme to Gran Torino), and musical biography dramas have also done well at the Box Office. So it looks like Clint is onto another winner late in his career.

I’m one of the few people who think Efron will one day receive an Oscar nomination. He can act (on top of his movie looks), and he seems to be perfectly cast here as the leader of a fraternity house in a quiet neighbourhood street. Produced by the folks who gave us This is the End last year.

Jolie’s third film as director, from a screenplay by the Coen Brothers. Shot in Australia, the film chronicles the life of Olympian Louis Zamperini. Sport, True Story, War = guaranteed success.

It was an iconic 80s cartoon show, destroyed by a terrible 90s live action movie (with sequels). So will a reboot work? Well if it doesn’t this time, then the studios just have to let it go. And, yes, I was a Raphael fan.

Johansson plays an alien who travels around Scotland picking up men as prey. She’s rarely put a foot wrong in her film career recently (Her, Don Jon, Hitchcock, The Avengers) and with a strong male following you can guarantee many people will be talking about her performance for a while.