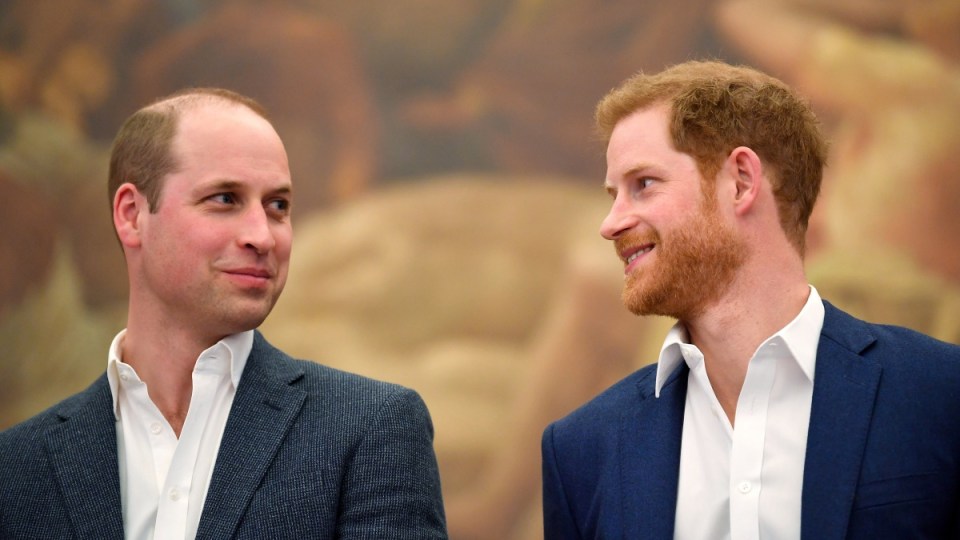 The Royal Mint has unveiled the coin ahead of the Duke of Cambridge's milestone birthday on June 21. Photo: Getty

Britain’s Royal Mint will mark the 40th birthday of the Duke of Cambridge with a special £5 sterling coin featuring his portrait.

The mint, Britain’s official coin producer, has unveiled the coin ahead of Prince William’s milestone birthday on June 21.

It is the first time the duke, who is second in line to the throne, will appear alone on an official coin struck by the Royal Mint.

The coin, created by designer and engraver Thomas T Docherty, features his portrait set amid his royal cypher — his initial W — and the number 40.

The Queen’s image, designed by Jody Clark, will be struck on the other side of the coin.

There will also be an inscription on the edge reading: “HRH The Duke of Cambridge”.

Alongside the new coin, a limited edition two-coin set will be released, featuring a 0.25 ounce gold celebration coin and a 1982 sovereign coin — the year William was born.

The collection will also include a limited edition coin made of five ounces of fine gold quality to mark the special occasion, with laser technology creating a “high relief finish”, giving William’s portrait an enhanced 3D appearance.