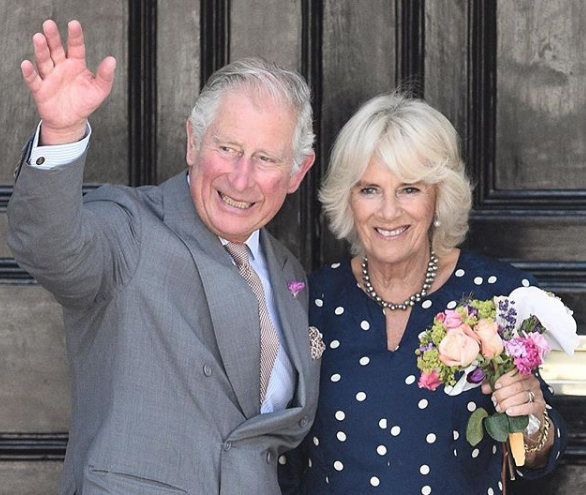 Prince Charles and Camilla, Duchess of Cornwall, will visit Canada in May. Photo: Instagram

Prince Charles and his wife Camilla will visit Canada next month as part of celebrations to mark his mother the Queen’s 70th year on the British throne, his office says.

The trip, the 19th the heir-to-the-throne has undertaken to Canada, will have the royal couple travel more than 3218 kilometres from Newfoundland and Labrador to the Northwest Territories over three days from May 17-19.

“The Prince of Wales has long believed that we need to learn from indigenous peoples around the world how better we should live in and care for nature and the planet,” Clarence House said in a statement.

“Canada is seeing the impact of climate change and so this tour will highlight an emphasis on learning from Indigenous Peoples in Canada as well as a focus on working with businesses to find a more sustainable way of living with global warming.”

Members of the British royal family have been undertaking tours across the 14 other realms that have the Queen as their head of state to mark her platinum jubilee as monarch. Charles’s youngest brother Prince Edward and his wife are currently visiting Caribbean countries.