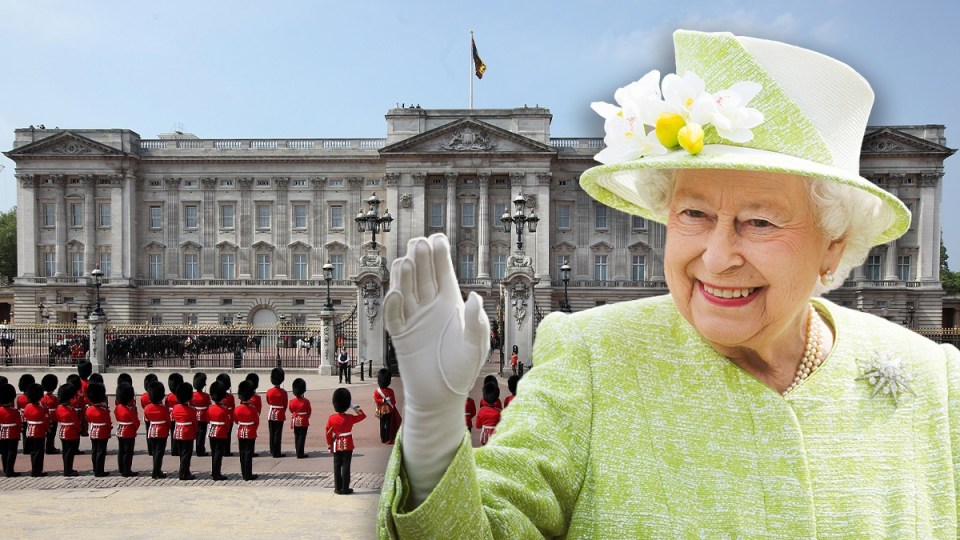 The Queen has left Buckingham Palace in London for good in favour of Windsor Castle in Berkshire. Photo: TND, Getty

As the Queen held her first in-person engagement since testing positive for COVID-19, questions have been raised over the monarch’s future workload.

The 95-year-old Queen met Canadian Prime Minister Justin Trudeau on Tuesday at Windsor Castle, her home since the beginning of the pandemic.

It is now understood that Windsor will become the Queen’s permanent home, ending more than 70 years of Buckingham Palace as the official royal residence.

The Sunday Times quoted palace sources this week as saying the Queen had left Buckingham Palace in London for good, in favour of Windsor Castle in Berkshire.

The decision was made in part due to the palace being in the middle of a 10-year renovation worth £369 million ($662 million).

“The re-servicing does not end until 2027,” The Times quoted the source as saying. “While ongoing, it is not really a place to stay long term.”

The newspaper reported the monarch will return to Buckingham Palace for special occasions, presumably including a string of events held in celebration of her platinum jubilee.

A royal home for more than 900 years, Windsor Castle is close to where some of the Queen’s children and grandchildren live.

Youngest son Prince Edward and his wife Sophie, Countess of Wessex, live with their two children at Bagshot Park, a 20-minute drive from Windsor.

Granddaughter Princess Eugenie lives at Frogmore Cottage, a short walk from the castle.

The cottage is the official residence of the Queen’s grandson Prince Harry and Meghan, Duchess of Sussex, but the couple is letting Princess Eugenie and her family live there in their absence.

The royal family shared a photo of the smiling Queen and Mr Trudeau on social media.

They were pictured in front of a large display of blue and yellow flowers, an apparent show of support for the people of Ukraine.

It was also recently revealed the Queen made a “generous donation” to the DEC (Disasters Emergency Committee) Ukraine Humanitarian Appeal.

Prince Charles, heir to the British throne, has described Russia’s invasion of Ukraine as “brutal aggression”.

Mr Trudeau said he had congratulated the Queen on becoming the first British monarch to reign for 70 years.

“I was able to talk a little bit about the situations we’re facing and draw on her long experience for having seen so much over these past decades,” Mr Trudeau said in London.

“I have the particular privilege of having known Her Majesty for about 45 years now and I can tell you that in my conversation with her this morning, she was as insightful and perspicacious as ever, very interested in what’s going on.”

Mr Trudeau was in Britain to discuss the crisis in Ukraine with his British and Dutch counterparts, Boris Johnson and Mark Rutte.

Last week, Prince Charles told well-wishers during a visit to Southend-on-Sea, Essex, that his mother was feeling “a lot better now” after testing positive for a “mild” case of COVID-19 on February 20.

Prince Charles and Camilla, Duchess of Cornwall, visited the town on behalf of the Queen as it was granted city status.

Although she cancelled some light duties while unwell, the monarch undertook two virtual engagements from Windsor Castle on March 4.

She is expected to attend, in person, the Commonwealth Day service on Monday at Westminster Abbey, as well as a Service of Thanksgiving for the life of her husband, Prince Philip.

It will also be held at Westminster Abbey, on Tuesday, March 29.