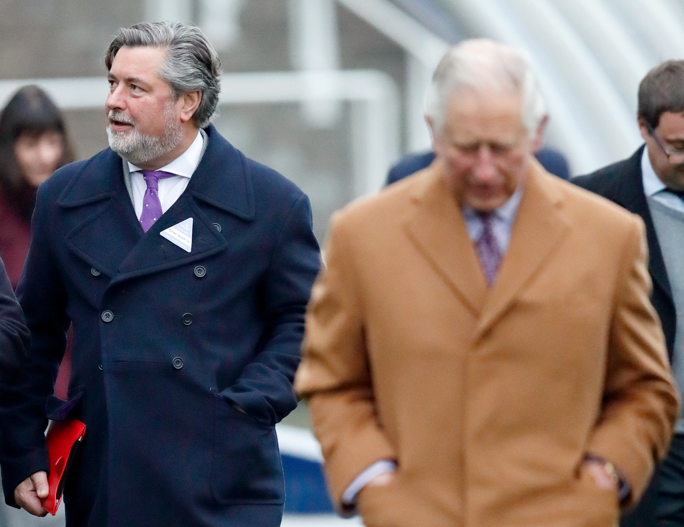 Michael Fawcett was Prince Charles' shadow for decades - now it looks like the relationship is over. Photo: Getty

Michael Fawcett, the right-hand man to Prince Charles for decades, has stepped down from running one of the royal’s main charities, weeks after a newspaper report said he had offered honours in return for donations.

The Sunday Times newspaper reported in September that a Saudi businessman had received an award after paying thousands of pounds towards projects strongly supported by Charles, with the assistance of the prince’s aides.

In the wake of the article, Fawcett temporarily stepped down as chief executive of Charles’s charity The Prince’s Foundation, and the Scottish Charity Regulator said it had started an investigation into its funding arrangements.

The charity said in a statement on Friday that Fawcett had now formally resigned as CEO. The prince’s office, Clarence House, said the foundation would also stop using Fawcett’s company, Premier Mode, which had organised events for the charity costing hundreds of thousands of pounds.

“Michael Fawcett and Premier Mode will not be providing services to us in the future. We have all agreed to end these arrangements,” a spokesperson for Clarence House said.

Fawcett could not be reached for comment, but the Daily Mail quoted an unidentified friend as saying the former royal servant was “shattered” by the events.

Fawcett began life as a foot servant in a British palace and rose through the ranks of the royal household to become a personal aide to the future king. British media have long discussed the relationship, quoting Charles as telling friends Fawcett was the only aide he considered indispensable.

In 2003, Fawcett resigned as the prince’s top personal servant, following a critical internal report about the running of the prince’s office, which painted him as an unpopular man who intimidated other staff and accepted valuable gifts, though it cleared him of corrupt or improper activity.

However, he remained close to Charles, and is on the board of the prince’s private company.