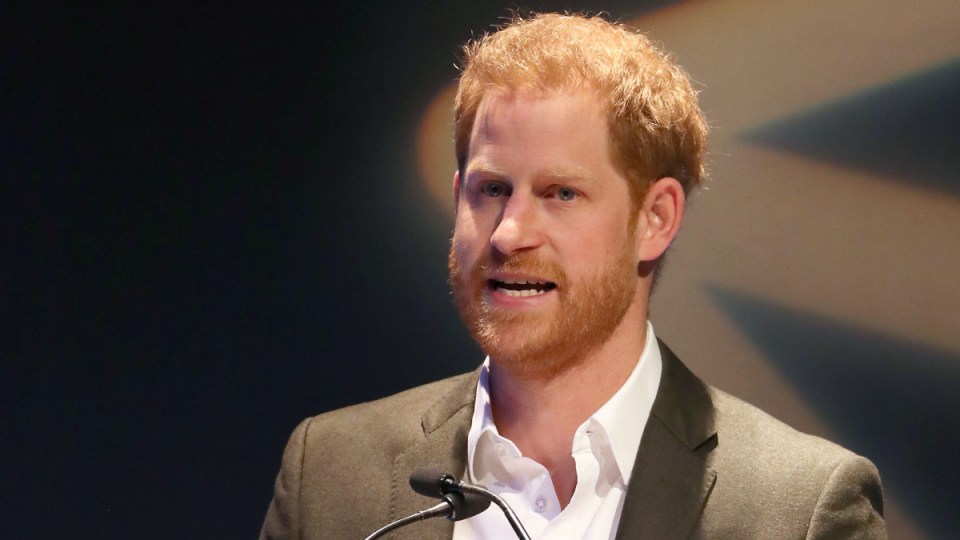 Prince Harry says he tried to warn of the looming upheaval at the US Capitol. Photo: Getty

Prince Harry has claimed he warned Twitter boss Jack Dorsey about the danger of a “coup” in the US, a day before the violent clashes at the Capitol in Washington.

The Duke of Sussex made the comments during a speech to a panel on misinformation in the US on Wednesday (Australian time).

“Jack and I were emailing each other prior to January 6 when I warned him his platform was allowing a coup to be staged. That email was sent the day before,” Harry said.

“Then it happened and I haven’t heard from him since.”

On January 6, a mob loyal to then-US president Donald Trump stormed the Capitol in an attempt to stop the certification of Joe Biden’s election victory.

Five people died in the Capitol attack and its aftermath. A police officer who battled the uprising died later, and several officers later took their own lives.

The mob was triggered after a “Stop the Steal” rally, where Mr Trump repeated his claims of election fraud.

Prince Harry made the comments at a Re:Wired panel on the dangers of internet misinformation, which focused on social media such as Twitter and Facebook. He said issues with the media pre-dated the tech giants, and misinformation was a global humanitarian crisis.

“The scariest part about it is you don’t need to be online to be affected by it. It’s important to recognise that this problem did not originate on social media,” he said.

The prince, who lives in southern California with wife Meghan Markle and their two young children, said the internet was “defined by hate, division and lies”.

“Especially for anyone who has children, we’re allowing this future to be defined by the very here and now. By exactly that which is greed and profit and growth.”

He also spoke about his and Meghan’s experience with the British press – an issue often cited as a reason for the Sussexes quitting royal duties in 2020 and moving to North America.

“[They] sadly conflate profit with purpose, and news with entertainment,” he said.

“They don’t report the news, they create it, and they’ve turned fact-based news into opinion-based gossip. I lost my mother to this, and obviously I’m determined not to lose the mother of my children to the same thing.”

Harry’s speech came hours after a British newspaper publisher began its court appeal against a ruling that it invaded the Duchess of Sussex’s privacy by publishing parts of a letter she wrote to her estranged father.

Associated Newspapers is fighting back after Meghan sued it for invasion of privacy and copyright infringement over five February 2019 articles in the Mail on Sunday and on the MailOnline website that reproduced large portions of a letter she wrote to Thomas Markle.

The publisher argues the duchess knew the letter would potentially be published.

A High Court judge sided with Meghan in February, ruling that the paper’s publication was “manifestly excessive and hence unlawful”.

“The letter was crafted specifically with the potential of public consumption in mind because the claimant appreciated Mr Markle might disclose it to the media,” the lawyer told the Court of Appeal.

Three senior judges preside over the appeal, which is expected to last three days.

A ruling is due at a later date.

‘Then it happened’: Prince Harry claims warning on Capitol riots