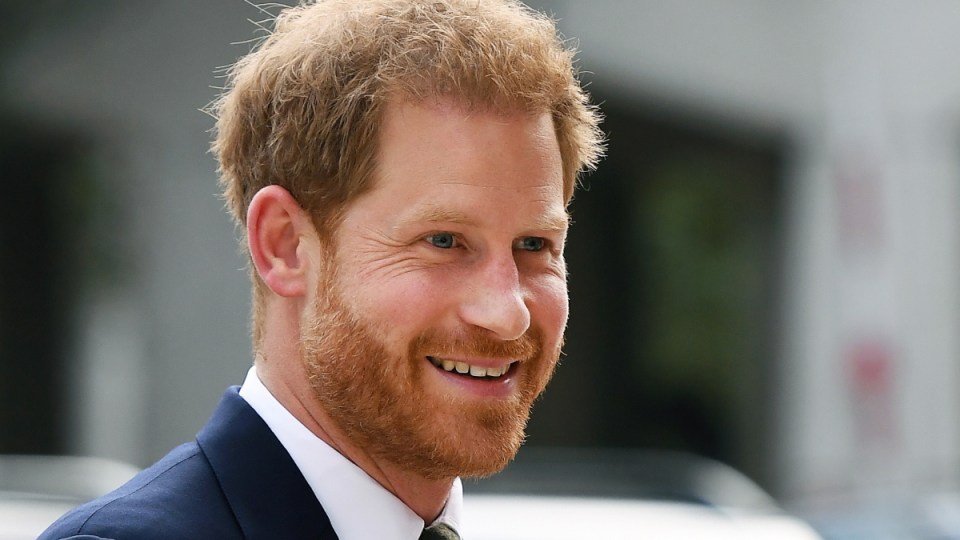 Prince Harry has found a new job at a mental health start-up in Silicon Valley.

The Duke of Sussex has joined BetterUp, a coaching and mental health firm, according to the company’s website.

“I firmly believe that focusing on and prioritising our mental fitness unlocks potential and opportunity that we never knew we had inside of us,” Harry said in a statement published on the site.

“Being attuned with your mind, and having a support structure around you, are critical to finding your own version of peak performance.

“What I’ve learned in my own life is the power of transforming pain into purpose.”

The website for the company, which was founded in 2013 and provides mobile-based professional coaching, counselling and mentorship, lists the prince as a member of its leadership team.

The prince has been living in California with his wife Meghan Markle and their son Archie for the past year.

Since the couple moved to the US, they have begun forging careers outside of royal life.

Harry suggested the appointment to the role of “chief impact officer” came after he had success using a BetterUp coach who gave him “sound advice and perspective”.

The Duke and Duchess of Sussex have also set up a production company called Archewell Productions and started a podcast under the name Archewell Audio, inking deals with Netflix and Spotify.

The companies are in addition to their charitable foundation, Archewell, which aims to “uplift and unite communities”.

Prince Harry and Meghan announced they were “stepping back” as senior members of the British royal family in February 2020.

In a highly-anticipated interview with Oprah Winfrey earlier in March, the pair said their decision to step back from their roles was influenced by negative and racist press coverage they faced.