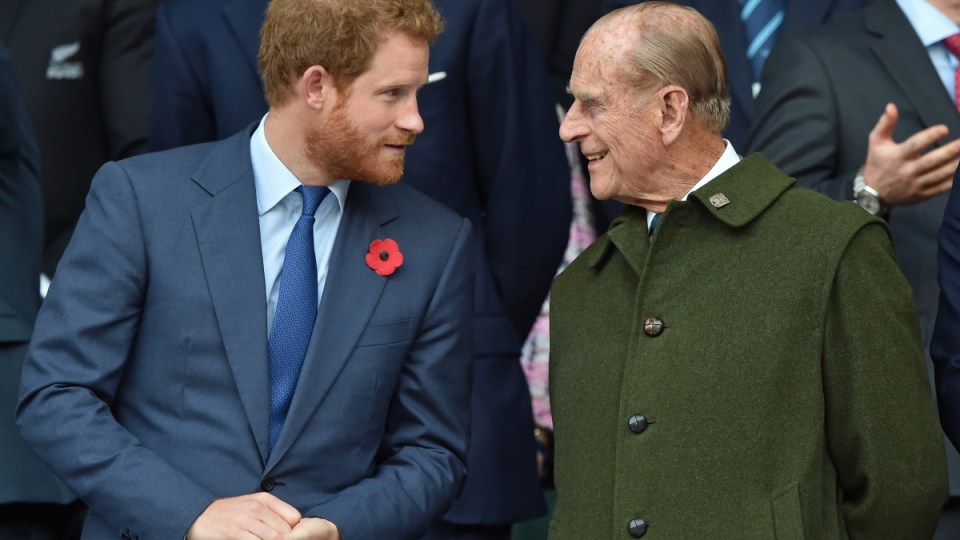 Prince Harry may be preparing for his first trip home since May 2020. Photo: Getty

Prince Harry is reportedly self-isolating in his Santa Barbara mansion in case he needs to travel to the UK to be at Prince Philip’s bedside.

A statement from Buckingham Palace revealed the 99-year-old has been taken to hospital on Tuesday as a “precautionary measure” after “feeling unwell”.

News of his grandfather’s illness has made it across the pond, and Prince Harry, wife Meghan Markle, and baby Archie are thought to be staying home, should he need to suddenly fly back.

A source told The Sun that the Duke of Sussex is monitoring the situation and is prepared to leave at any moment.

“He has already made arrangements to fly by private jet and is being kept “regularly informed” of his grandfather’s condition,” the source said.

“Harry is of course concerned for his grandfather’s welfare.

“He has chosen to stay in case he is required to return to the UK at short notice.”

The worsening coronavirus crisis in the US isn’t likely to cause any problems for Prince Harry, despite him currently residing in the US which is considered by the UK government to be a “red-zone”.

The current seven-day average of deaths in California is more than 350 per day.

Travellers who enter the UK must immediately enter two weeks of isolation in hotel quarantine – unless, of course, you’re a Prince.

Members of the royal family are exempt from quarantine, so Prince Harry would be able to be with his family upon landing, provided he tests negative to the virus.

Penny Junor, a royal author and expert on the family, told BBC Breakfast that medical staff at the hospital would likely want to avoid Prince Philip due to his dislike of people “fussing over him”.

“He can be quite blunt and I think if he felt people were fussing over him he could be quite outspoken about that.

“This is a man who doesn’t want any fuss made of his 100th birthday, so the fact he’s in hospital and getting some fuss made of him will really irritate him.”