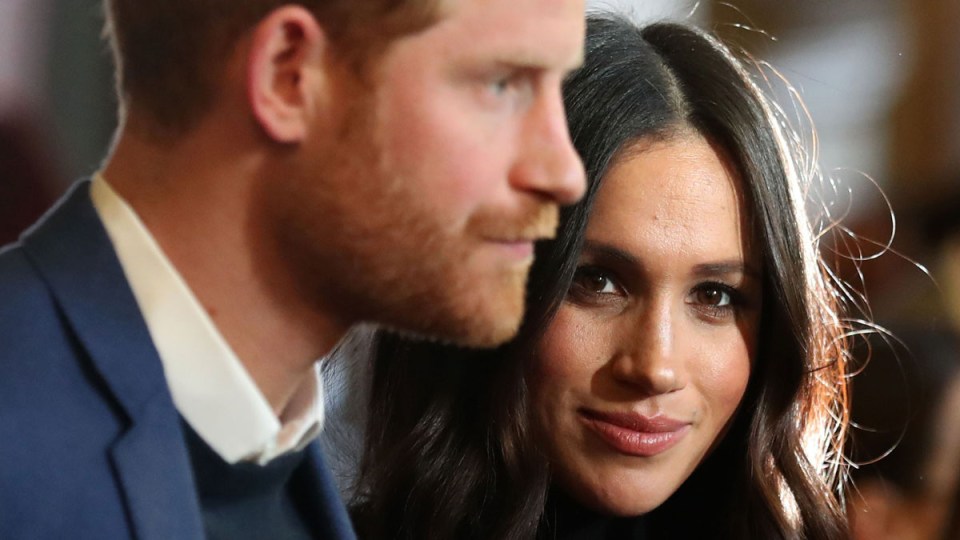 Prince Harry and wife Meghan Markle are expected to be officially stripped of their royal titles and patronages, as their one-year post-royal family probation period comes to a close.

Buckingham Palace will notify the couple about whether or not they will continue to spearhead the charities and organisations linked to their names in the coming weeks.

Meghan is the patron for Britain’s National Theatre and the Association of Commonwealth Universities.

They include Captain General of the Royal Marines, Honorary Air Commandant of RAF Honington and Commodore-in-Chief, Small Ships and Diving, Royal Naval Command.

The appointments had been put on hold during the probation period, which followed the couple’s departure as “working royals” at the end of March 2020.

It is speculated their roles as president and vice-president of the Queen’s Commonwealth Trust may also be revoked.

It’s also been more than a year since the couple used their His/Her Highness titles. However, it is thought they are likely to retain them, along with titles of Duke and Duchess of Sussex.

A royal insider said that whatever decision the Palace made, Prince Harry would remain “a great ambassador for this country,” People reports.

The main sore spot between the Sussexes and the Palace is the couple’s means to achieve financial independence – namely, their multimillion-dollar Netflix and Spotify deals.

The partnerships allow them to lead lives less controlled by the royal family. But Harry’s grandmother, the Queen, reportedly believes they shouldn’t be “half in, half out”, or allowed to benefit from their royal standing while profiting independently.

“It was clear to [the Queen] from the start that a hybrid role is not an option,” another source said.

The news comes just days after the couple announced on Valentine’s Day that they are expecting their second child together.

Whether they will miss a few honorary titles and patronages while managing their multimedia endeavours, Archewell Foundation and incoming second child remains to be seen.