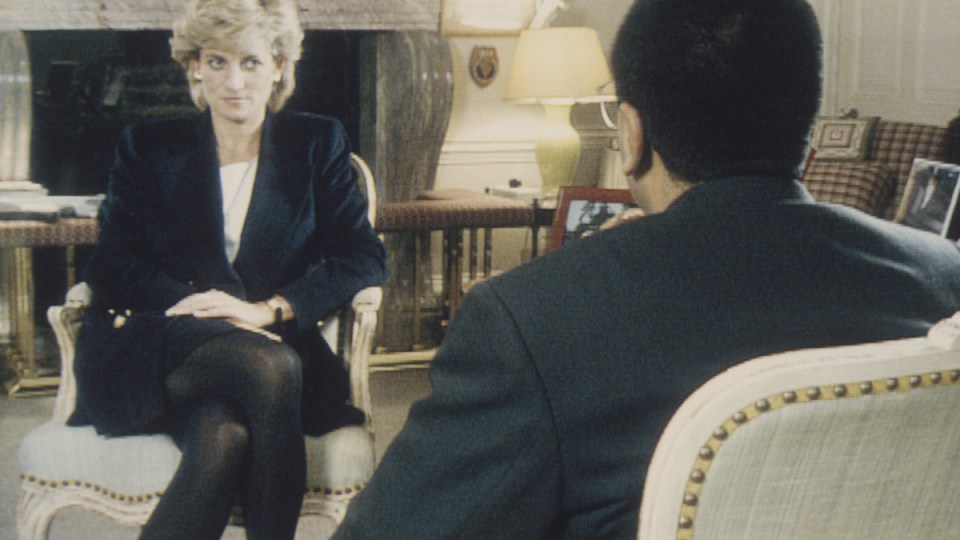 Charles Spencer, brother of the late Princess Diana, has called for an inquiry into faked bank statements he says helped secure an historic BBC interview with his sister.

The 9th Earl Spencer said “sheer dishonesty” was used to secure Diana’s 1995 Panorama interview with Martin Bashir in which she discussed her breakup of her marriage to Prince Charles.

Interest in the interview was renewed by a recent Channel 4 documentary detailing how Bashir got the story.

Earl Spencer said the BBC journalist had used forged bank statements created by a graphic designer to coerce Diana into the interview.

He said the statements falsely purported to show that two senior courtiers were being paid by the security services for information on Diana.

Earl Spencer wrote: “If it were not for me seeing these statements, I would not have introduced Bashir to my sister.”

The BBC has previously apologised for the faked bank statements, but said a note from Diana said she did not see them.

“They had played no part in her decision to take part in the interview,” the BBC said.

In a letter to BBC director-general Tim Davie, obtained by The Daily Mail, the Earl accused the BBC of a “whitewash”.

The letter comes after the Sunday Times reported that the director-general of the BBC apologised to Earl Spencer last week for the use of the fake bank statements 25 years ago but declined to open a further investigation.

The BBC said it would investigate “substantive new information” but this was “hampered at the moment” by the fact that Bashir was unwell and unable to discuss the claims.

“When the BBC say they’ve ‘apologised’ to me, what they’ve apologised for is showing me false bank statements relating to a lesser, unrelated, matter,” Earl Spencer said on Wednesday.

“They haven’t apologised for the fake bank statements and other deceit that led to me introducing Martin Bashir to my sister.”

Nearly 23 million people tuned in to watch the Panorama interview, recorded on November 20, 1995.

In the interview Diana famously said that “there were three of us in this marriage”, referring to Prince Charles’ relationship with Camilla Parker-Bowles.

Diana was separated from Charles at the time, but not yet divorced.

Earl Spencer has claimed that as well as the fake bank documents, Bashir claimed to have “evidence of senior members of the royal family saying or doing appalling things – wishing members of my family dead; fathering a child that had to be aborted”.

Bashir, 57, and currently BBC News religion editor, has been unwell with Covid-19 complications.