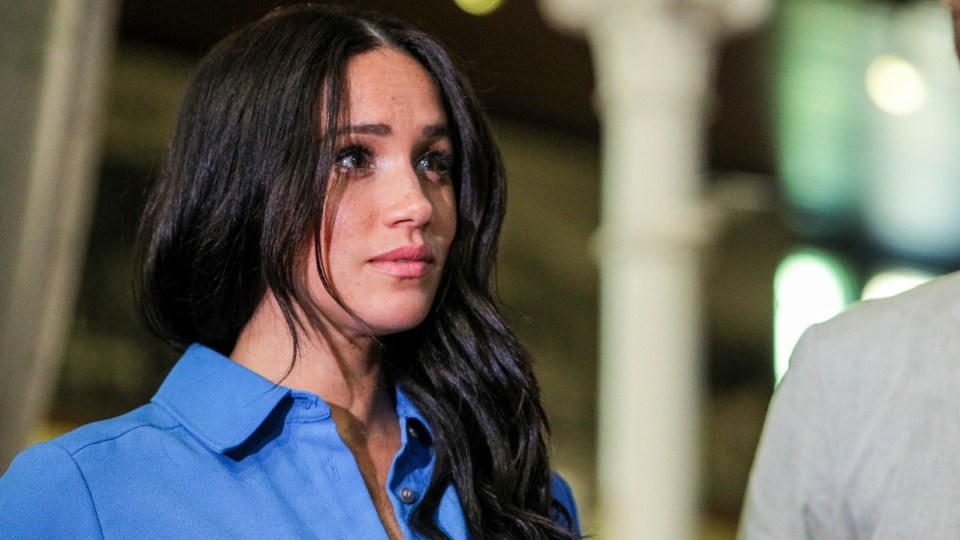 Prince Harry and Meghan have spoken out about the “almost unsurvivable” online abuse they have faced, in a podcast to mark World Mental Health Day.

The Duke and Duchess of Sussex joined three Californian high school students on an episode of their podcast Teenager Therapy to discuss topics including mental health stigma, self-care and online abuse.

Meghan said the COVID-19 pandemic, which has closed schools around the world, has meant more time online for many.

“Yes, it’s a great way to connect, but it also ends up being a place where there’s a lot of disconnection, you know, I can speak personally to,” she told the hosts.

“I’m told that in 2019 I was the most trolled person in the entire world, male or female. Now, eight months of that I wasn’t even visible, I was on maternity leave or with a baby.

“But what was able to just be manufactured and churned out, it’s almost unsurvivable, that’s so big, you can’t think of what that feels like, because I don’t care if you’re 15 or 25, if people are saying things about you that aren’t true, what that does to your mental and emotional health is so damaging.”

Harry added that people may hide behind usernames on virtual spaces to project or say things they would not say in person.

“I think many, many people are hurting, a lot, and are freaking out because of the way the world is and because of, sometimes, the echo chamber that has been created for them by the online platform that they’ve chosen to be on,” he said.

The broadcast was recorded last week in the US area of Santa Barbara where the Sussexes now live.

The pair discussed their coping strategies for anchoring their mental health – Harry told the hosts he meditates and Meghan said she journals.

Harry emphasised the importance of prioritising self-care and having candid conversations about wellbeing.

Harry and Meghan later criticised algorithms on social media sites which promote suggested content, and said consuming online material should be treated in the same way as a physical diet.

“I think it’s very easy to be sucked in and consumed by negativity, but we all have the choice to be able to cut that out of our lives,” Harry said.

“Hate following has become a thing, you don’t need to do that. Just as much as we worry about, be concerned, and take notice of what we put in our bellies as a diet, the same applies for our eyes and our mind, what we’re consuming is affecting us.”