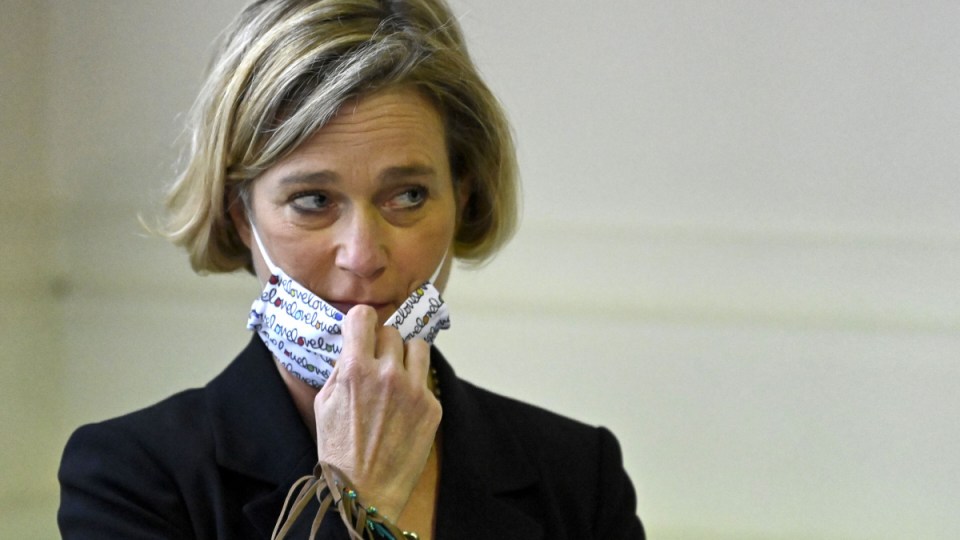 A Belgian artist who has fought a seven-year legal battle to prove that Belgium’s former King Albert II is her father has secured a literally crowning success in court when she officially became a princess.

Belgium’s appeals court granted Delphine Boel the title “Princess of Belgium” after the former monarch’s DNA test proved that he was her father, Ms Boel’s lawyers said, adding Ms Boel was “fully satisfied” with the ruling.

“Delphine’s position isn’t that she wants or doesn’t want to be princess,” Marc Uyttendaele said in September.

“She doesn’t want to be a cut-price child, she wants to have exactly the same privileges, titles and qualities as her brothers and her sister.”

The DNA test revealed in January that the 86-year-old Albert II is the biological father of Ms Boel, putting an end to her long-running paternity claim.

Her mother, Baroness Sybille de Selys Longchamps, claimed that she had an 18-year affair with Albert before he was king. Albert, who abdicated six years ago in favour of his son Philippe, had denied the claim for a decade.

Boël first alleged that Albert was her father in a 2005 interview. When he abdicated the throne in 2013 for health reasons – losing immunity from prosecution in the process – she launched legal proceedings.

As well as being recognised as a princess, Ms Boel will change her surname to her father’s, Saxe-Cobourg.

Her two children, Josephine and Oscar, will also receive royal titles and the right to be referred to as his or her royal highness.

“A legal victory will never replace the love of a father but does offer a sense of justice, further reinforced by the fact that many children who have gone through the same ordeal will find strength to face them there,” Ms Boel’s lawyers said.

The court’s sudden ruling came as a surprise. Its decision had been scheduled for October 29.